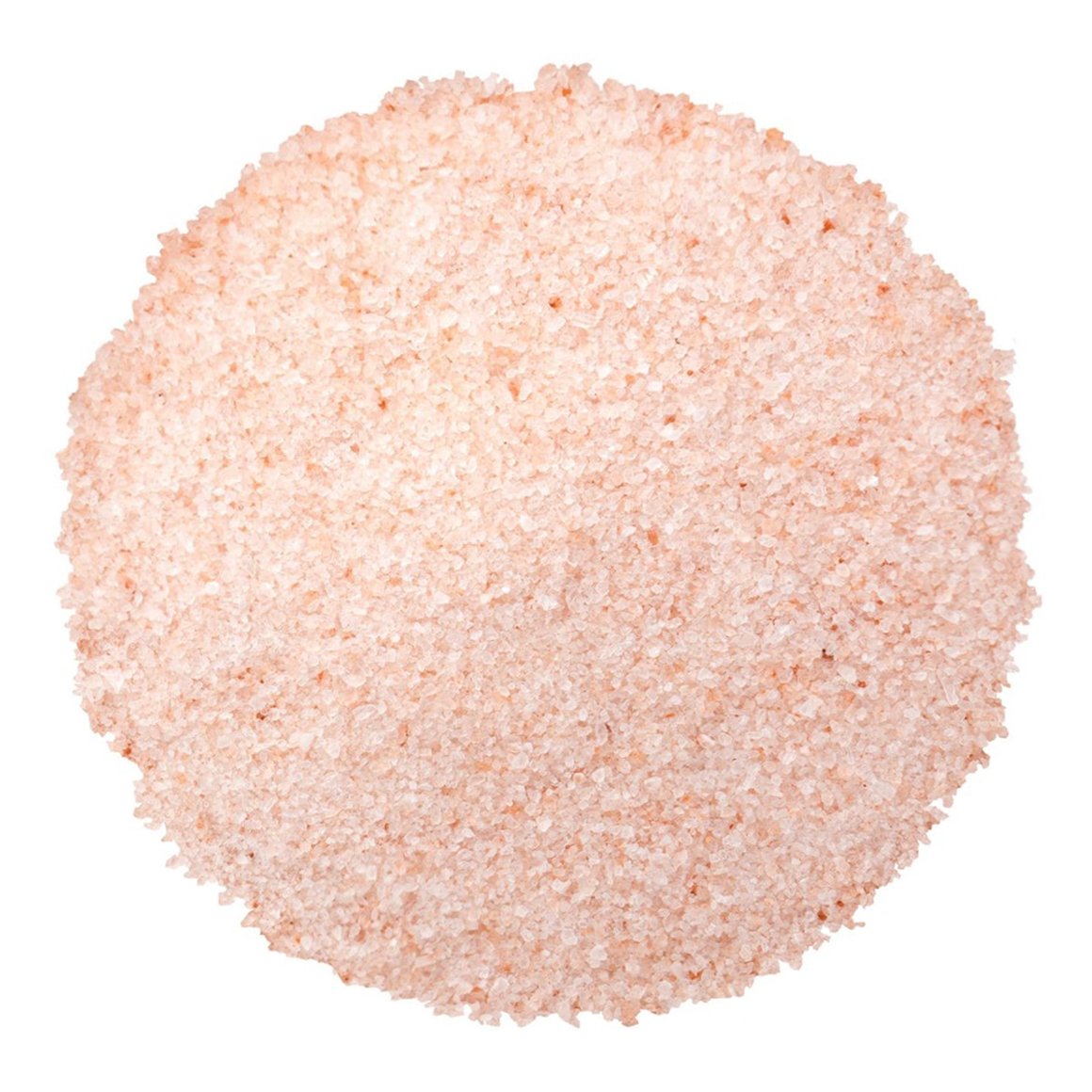 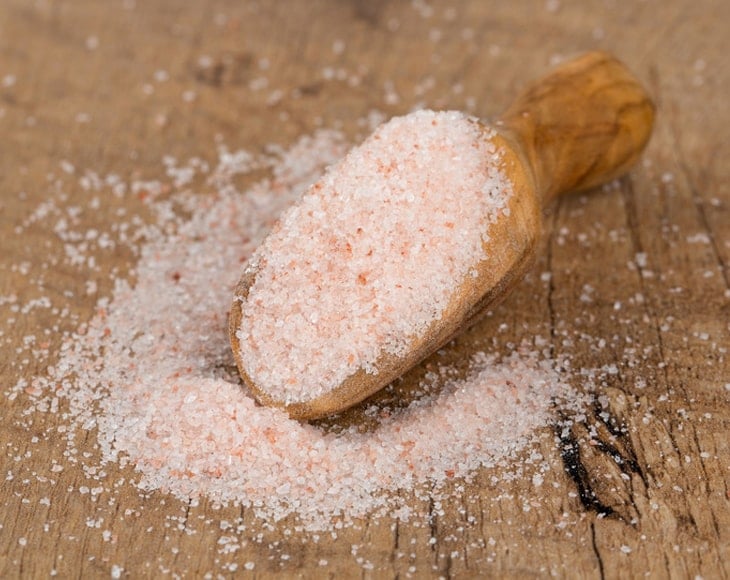 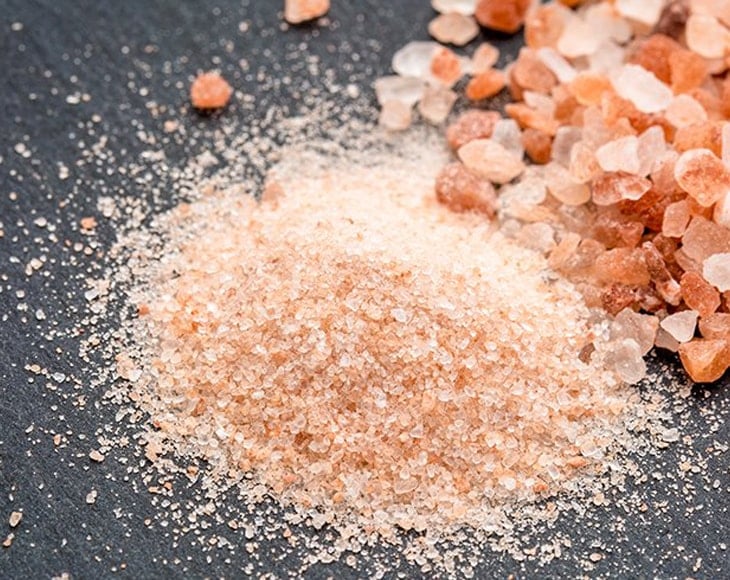 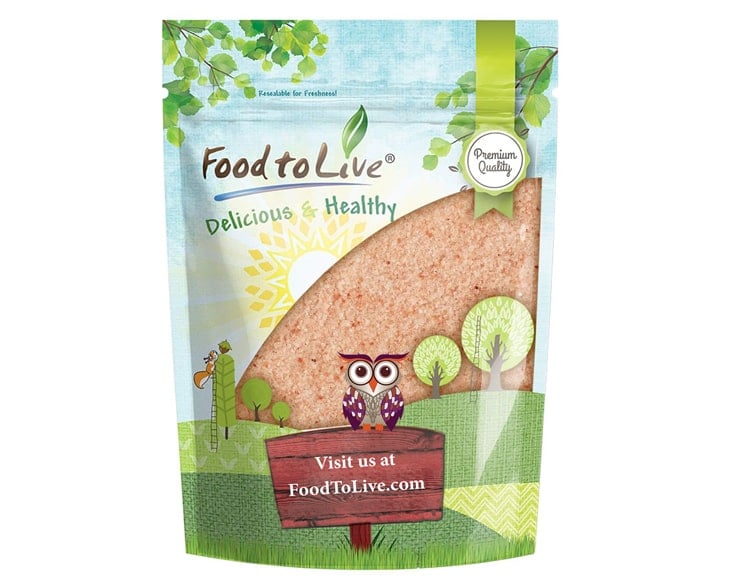 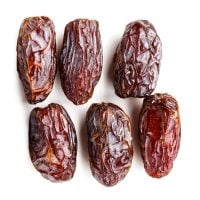 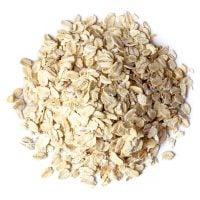 Food To Live Pink Himalayan salt is very similar to table salt by its sodium chloride content; It holds up to 98 percent.  You find that the rest two percent as minimum minerals, such as calcium, potassium, and magnesium. By the way, thats why the salt has a light pink tint and tastes different from the regular table salt.

There are various claims about the health benefits associated with the consumption of pink salt. Let’s take a closer look.

Some experts say that pink Himalayan salt holds up to 84 various trace minerals. It has up to 98 percent sodium chloride. Therefore, only around 2 percent are those various trace minerals. Given the approximately inadequate quantities in which people typically consume salt, and the small amount of these minerals in the salt, it’s questionable whether it will provide any measurable or significant health benefits.

Some people assume that pink Himalayan salt is lower in sodium than regular table salt. However, both varieties consist of about 98 percent sodium chloride. As Coarse Pink Himalayan Salt has larger crystals than table salt, it technically contains less sodium per teaspoon. Also, it has a saltier flavor than table salt. Therefore, you can use less salt in one serving to accomplish the same taste. However, pink salt is also available in smaller granule sizes such as Fine and SuperFine Himalayan Pink Salt that more almost resembles regular salt. Remember this when seasoning food and measuring sodium intake. The American Heart Association (AHA) suggests that over 75 percent of sodium consumption comes from the salt already present in processed and cooked foods. So, table salt does not add the bulk of sodium content to a meal.

Many people think that Himalayan salt is more natural, and Millenials today do prefer this pink beauty. This claim appears to have credit. Regular table salt in 99 percent heavily refined and mixed with anti-caking agents to prevent clumpings. However, Himalayan Pink salt is less artificial and usually doesn’t have additives.

An aid to hydration

There is a belief that if you add a pinch of pink salt to your meals or drinks, it can help the body achieve the right fluid balance and prevent dehydration. Sodium is indeed essential to keep the proper fluid balance. However, it is also true of sodium from other sources as well as pink Himalayan salt. 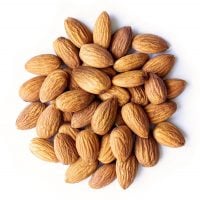 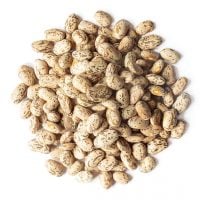 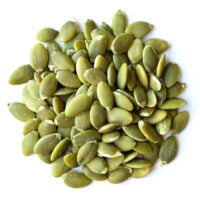 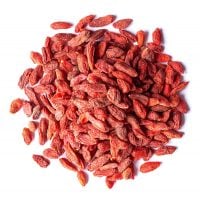 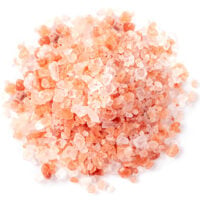 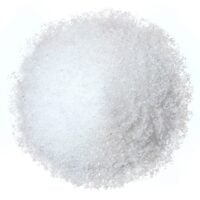 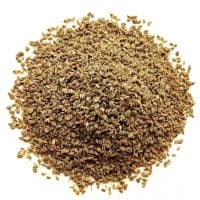