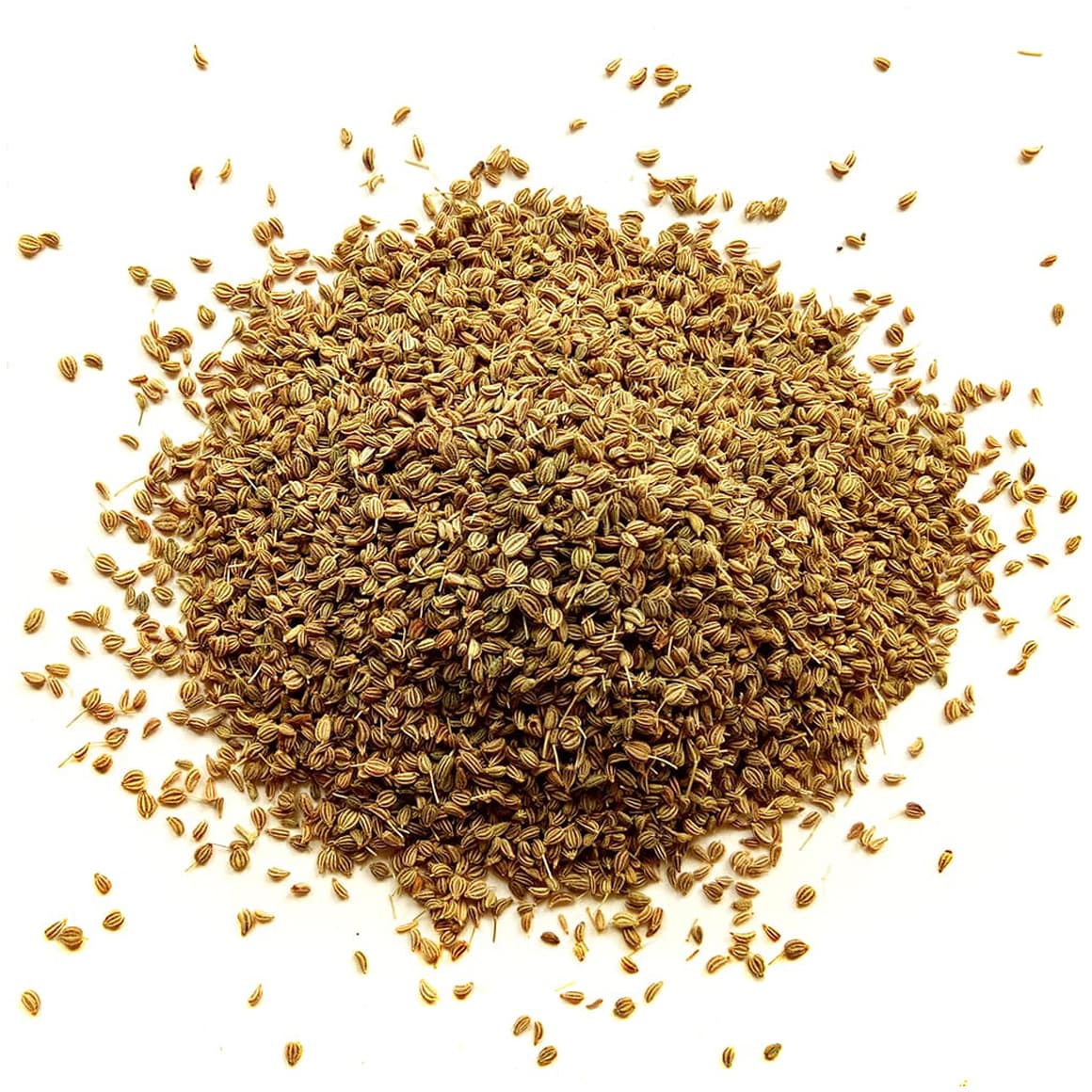 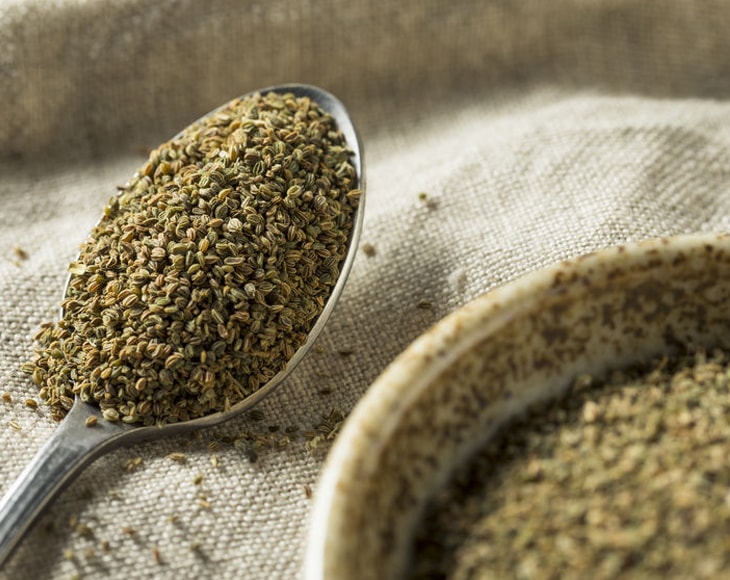 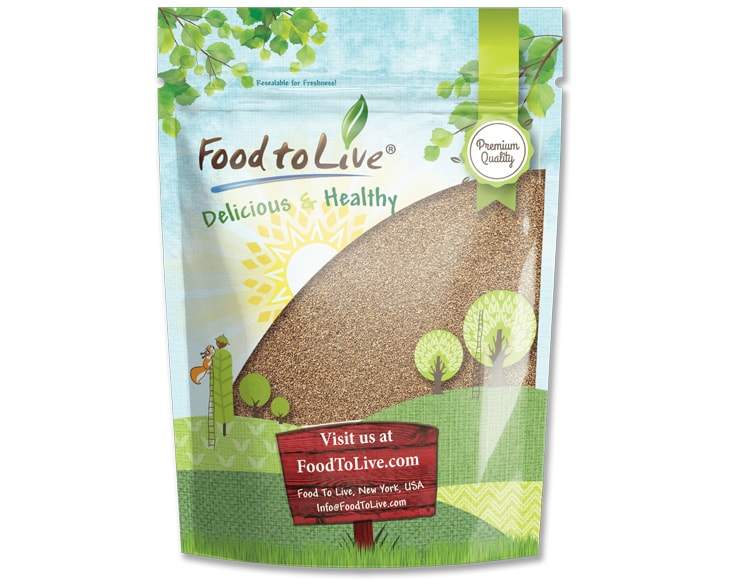 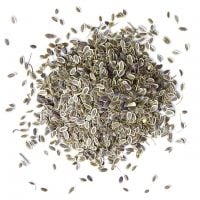 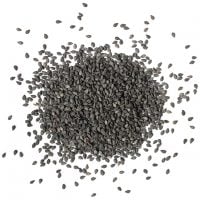 Celery is a plant belonging to the apiaceous family. Its height can reach an average of 60 centimeters to one meter. It is cultivated almost everywhere, except in the coldest climatic zones of the planet. Celery has an umbrella-type inflorescence, where small brown seeds grow.

Celery seeds have a round shape and they can reach 1-1.5 mm in diameter. Similar to anise and fennel, they have a rich taste and a slightly bitter aroma.

In Europe, celery seeds have been well known since the times of ancient Greece and Rome. Even during those times, the seeds were used in cooking and were an indispensable ingredient in many recipes. Indian Ayurvedic physicians often used celery seeds for the treatment of liver diseases, colds, aches, and for the removal of excess fluids from the body.

Celery seeds can be eaten either dried or fresh. Not only do they serve as good seasonings in food preparation, but they can also be brewed in tea, all of which have a very favorable effect on the human body.

Celery seeds contain amino acids, zinc, iron, and flavonoids that have great health benefits. Some of the most important benefits are as follows:

Nutrition Facts
1 servings per container
Serving size1 oz (28 g)
Amount Per Serving
Calories111
% Daily Value*
Total Fat 7g 9%
Saturated Fat 1g 3%
Trans Fat 0g
Cholesterol 0mg 0%
Sodium 45mg 2%
Total carbohydrate 12g 4%
Dietary fiber 3g 12%
Total sugars 0.2g
Includes 0g Added Sugars 0%
Protein 5g 10%
Vitamin D 0mcg 0%
Сalcium 501mg 39%
Iron 13mg 71%
Potassium 397mg 8%
Manganese 2mg 93%
Copper 0.4mg 43%
Magnesium 125mg 30%
Zinc 2mg 18%
Vitamin B6 0.3mg 15%
Phosphorus 155mg 12%
Thiamin 0.1mg 8%
Riboflavin 0.1mg 6%
Selenium 3mg 6%
Vitamin С 5mg 5%
Niacin 1mg 5%
Vitamin E 0.3mg 2%
Folate 3mcg 1%
* The % Daily Value (DV) tells you how much a nutrient in a serving of food contributes to a daily diet. 2,000 calories a day is used for general nutrition advice.
Ingredients: Celery Seeds
Storage Time: Up to 3 years
Country of Origin: India
Packaged in: USA
Store in: Cool, Dry Place
Allergy Info: Packaged in a Facility That Also Processes Tree Nuts and Wheat
Kosher Raw Vegan
Do you want to buy our products with a discount?
We send discount coupons on major holidays
Subscribe
Let us know what you think
3
0
0
0
0
Leave your honest review
Review
Question
Login or email
Password
The login or password is incorrect
or use
Twitter Facebook
* Incorrect username or password
Login and post
Reviews on
If you use a lot of celery seeds, this is a great value. Seem like good quality (tastes fine) and much better value than paying ten times as much per ounce in the grocery store.
from Dan M
arrived quickly, makes a nice tea, had no luck sprouting any of them
from michelle
Came on time. Exactly what I was expecting
from Samantha seely
Fresh and flavorful. Excellent product, reasonably priced.
from DeLynn
I'm Sold On This Brand Of Celery Seed, Fresh and Tasty Right Out The Bag. When it comes to seasonings in foods , this is a really good brand of celery seed. It is fresh and this large bag will last forever. I removed it from the bag and put it in seasoning jars to maintain it's freshness. I use it in my salads , dressings, gravy's but especially for my fresh chicken noodle soup ! When you can't get your hands on the fresh stalk this is the second best choice.
from The PinUp Girl2B
Have you also tried? 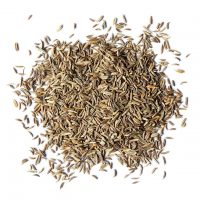 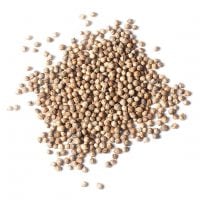 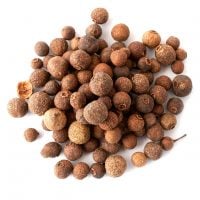