Fennel Seeds Benefits and Side Effects

Fennel seeds make an excellent spice that you definitely need to have in your arsenal. They are used in all major European cuisines and have been gaining popularity in other parts of the world as well. However, fennel seeds benefits span much further than their excellent aroma and the flavor they can give to various dishes. Anglo-Saxons considered this herb sacred due to its potent healing powers, so it’s been used as a remedy for hundreds of years. 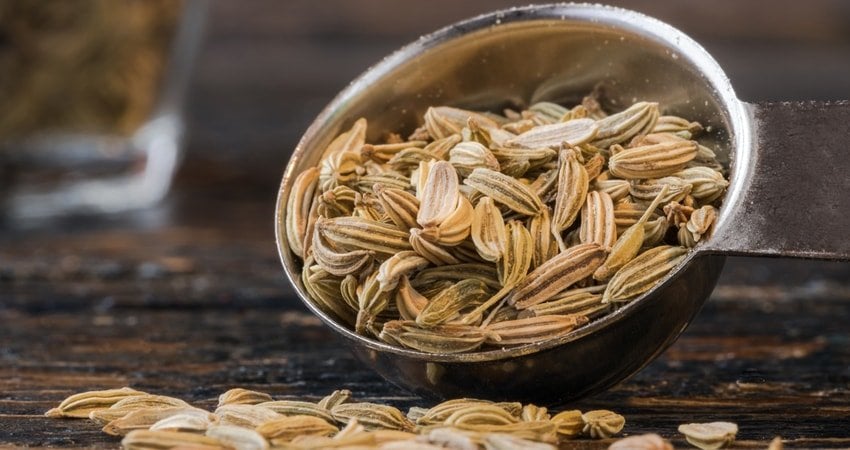 The most important fennel seed benefits are: 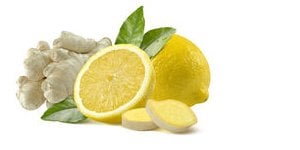 Foods to Fight Colds: What to Eat for Faster Recovery

If you want to try one of the dozens of recipes that include fennel, be sure to buy the spice of the highest quality. 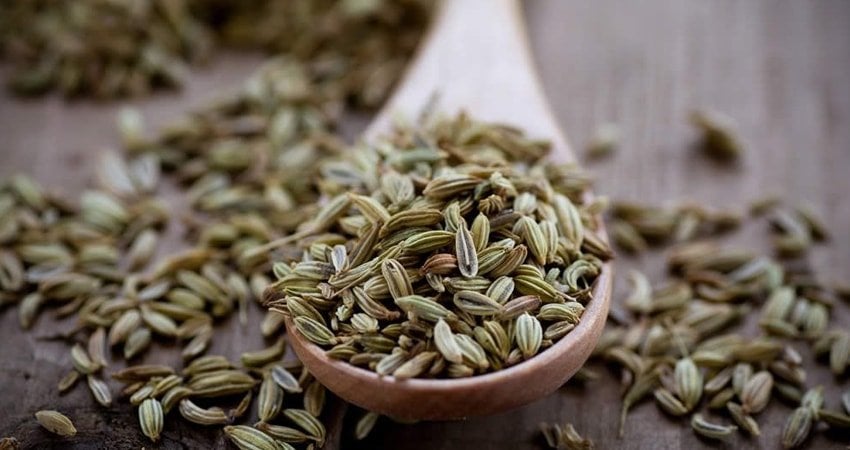 Despite its many benefits, there are some side effects to this spice that you need to be aware of. Some people should avoid this spice due to medical reasons, so be sure to discuss this matter with your doctor if: 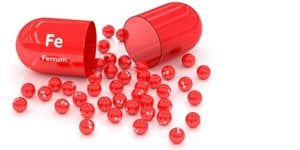 Please note that consuming large amounts of fennel (especially fennel oil) can increase the chances of young girls developing breasts prematurely as well as increases the risk of miscarriage in pregnant women by inducing menstruation. 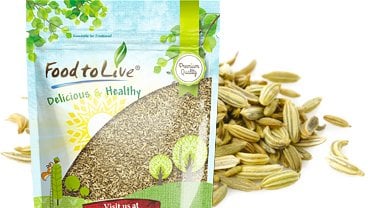 Chia Seeds: Side Effects and How to Avoid Them 6 Foods Every Vegan Should Eat for Better Digestion Science-Based Health Benefits of Almond Milk 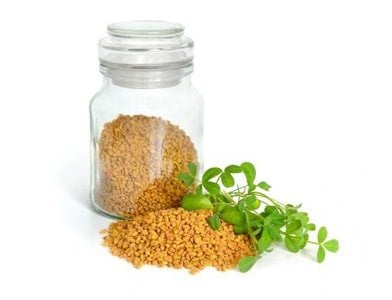 Fenugreek for Breast Milk Production: How to Use
Beetroot Powder: Nutrition, Health Benefits and Uses Eating Sprouts: Wonderful Benefits for Your Hair, Skin, and Overall Health 7 Most Important Health Benefits of Pumpkin Seeds