Pearl Barley Vs. Brown Rice: Which Is the Better Grain

Barley is a seed that often goes unappreciated and passed on in favor of something that we are more used to, like rice or oats. However, the benefits of pearl barley shouldn’t be discounted as this particular food is highly nutritious and has a vast positive effect on your health as a whole. In this regard, it’s often compared to brown rice, which has been respected as one of the healthiest foods for many centuries.

It’s a good comparison as both these grains are similar in many ways. The first thing that comes to mind is their nutritional value. It is rather high for both, barley and rice as they are packed with essential minerals and other precious nutrients. Barley has a higher content of sodium and it’s a better source of dietary fiber. Therefore, it is a better choice for diets and weight loss programs.

All in all, pearl barley nutritional value is very high, but the same can be said about rice. So, there are other factors you will need to consider to decide which the healthier food is. Let’s focus on the health benefits offered by these two foods. 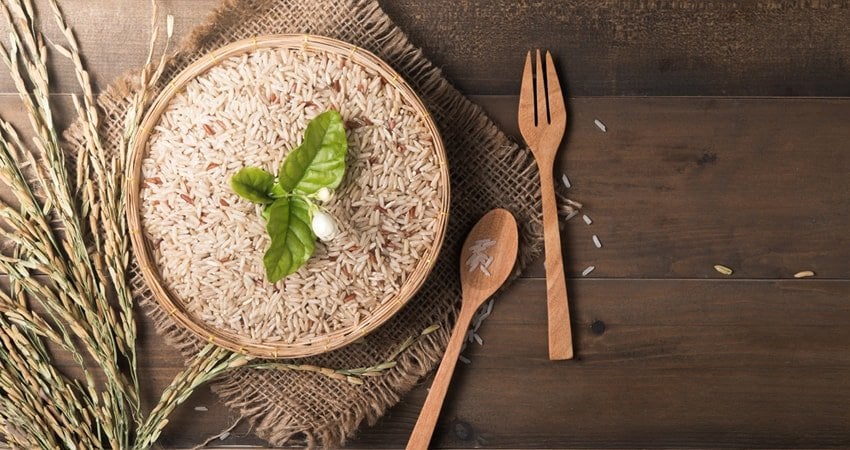 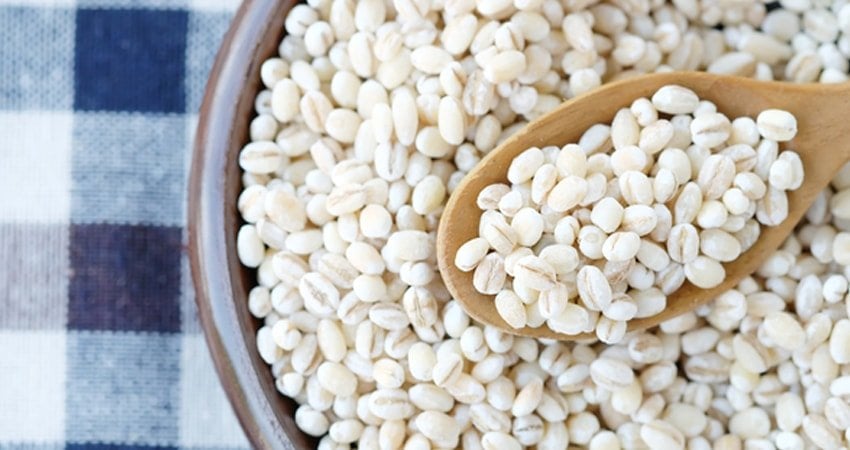 Considering all this, there are two major questions you should ask yourself. Is brown rice good for you? Is pearl barley good for you?

The answers to both of them are “yes”. However, barley is a more nutritious option that is definitely healthier and better for the people who aim to lose weight and those who have problems controlling their blood sugar levels. All in all, you should consume both these grains on a regular basis as they are good additions to any healthy diet. 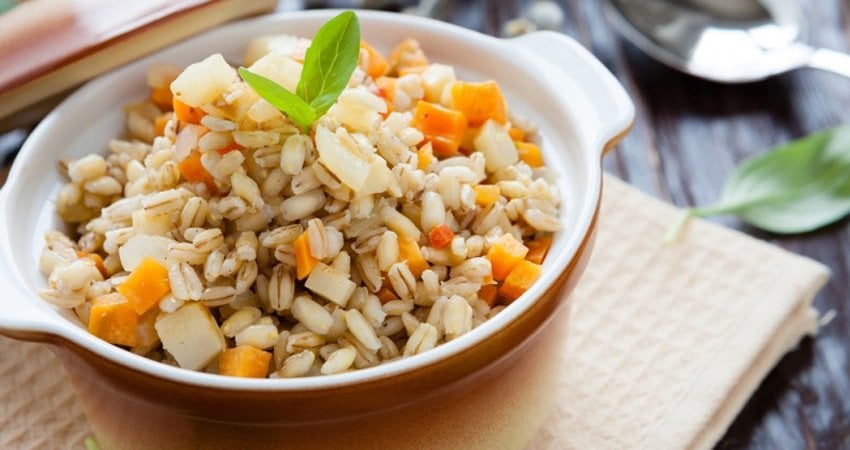 How to Cook Pearl Barley

One thing you need to be aware, though, is that pearl barley takes much longer to cook than rice. Therefore, you will need to consider this when planning your meals. Barley is most often used in stews and soups. However, you can also add it to cold salads as its rich nutty taste goes well with fresh vegetables.

To cook the grain, you ‘ll need to take one part of pearl barley and two parts of water. It’s imperative to soak barley prior to cooking. In a perfect case scenario, you should let it soak for 4 hours at the least. Change water from time to time. 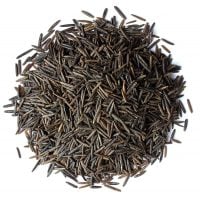 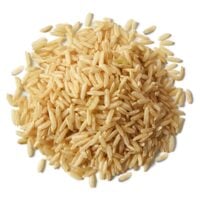 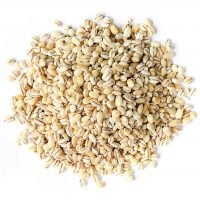 Well-soaked barley will soften and you will be able to cook it in about an hour. Let it simmer and stir it occasionally to prevent it sticking to the walls of the pot. Using a pressure cooker will make the process of cooking barley very easy as the machine will do everything on its own. However, you will need to soak the grain even when putting it into the cooker.

You can cook barley “risotto-style” to create a delightfully delicious chewy dish. It soaks up the flavor from spices, so the taste of your culinary experiment is sure to be good.

It’s best to buy pearl barley in bulk as there are so many interesting things you can cook with it that it always pays to have some barley in your pantry.

It can be stored for many months as long as you keep it dry. 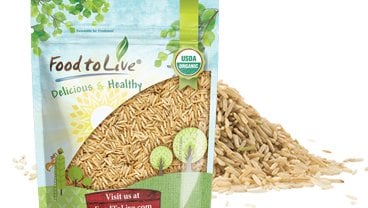 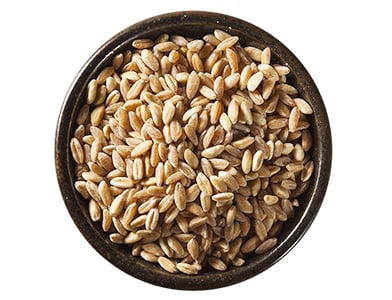