12 Unhealthy Foods to Avoid During Pregnancy

Pregnancy is a marvelous period only women are privileged to experience. This new stage requires not only dramatic changes in your wardrobe due to significant changes in your waistline, but acquiring a healthy eating routine as well.

Along with the great joy women have while expecting a baby, this period places some limitations on mothers-to-be as they have to become responsible not only for themselves but for their future child as well. It’s totally normal for pregnant women to have and indulge in certain food cravings (your body might be just lacking some nutrients that are just essential for you) unless it’s listed among the foods to avoid during pregnancy that can harm them or their baby in the womb.

Many people have different opinions about healthy diets for pregnant. However, if you exclude anything from your meal plans, it’s better to have a grounded reason for that. Here is a list of foods that are better to cut down on during pregnancy along with the negative consequences they may cause: 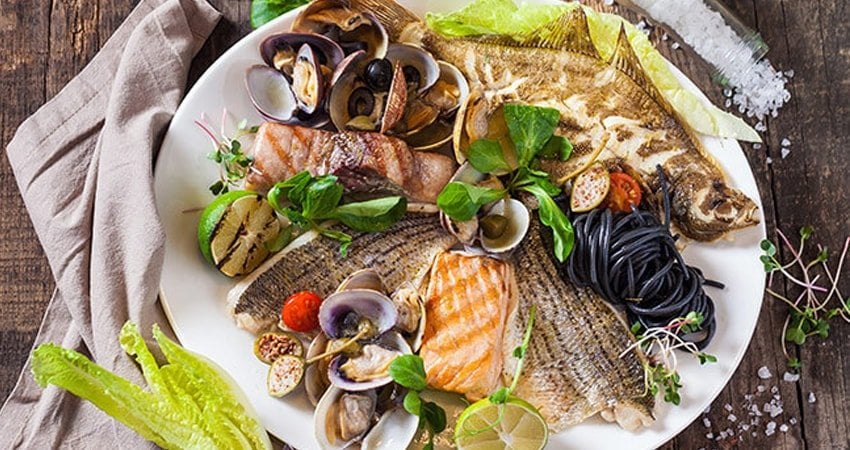 Certain fish and sea products
Fish is extremely useful for the health of a future mother and her baby. However, this choice should be made wisely as some fish may be listed among foods to avoid during pregnancy. Here are the factors for you to consider:
– Mercury content.
It’s extremely important to avoid fish with a high content of mercury (tuna, marlin, and king mackerel) as it’s known to affect the brain development of a fetus. 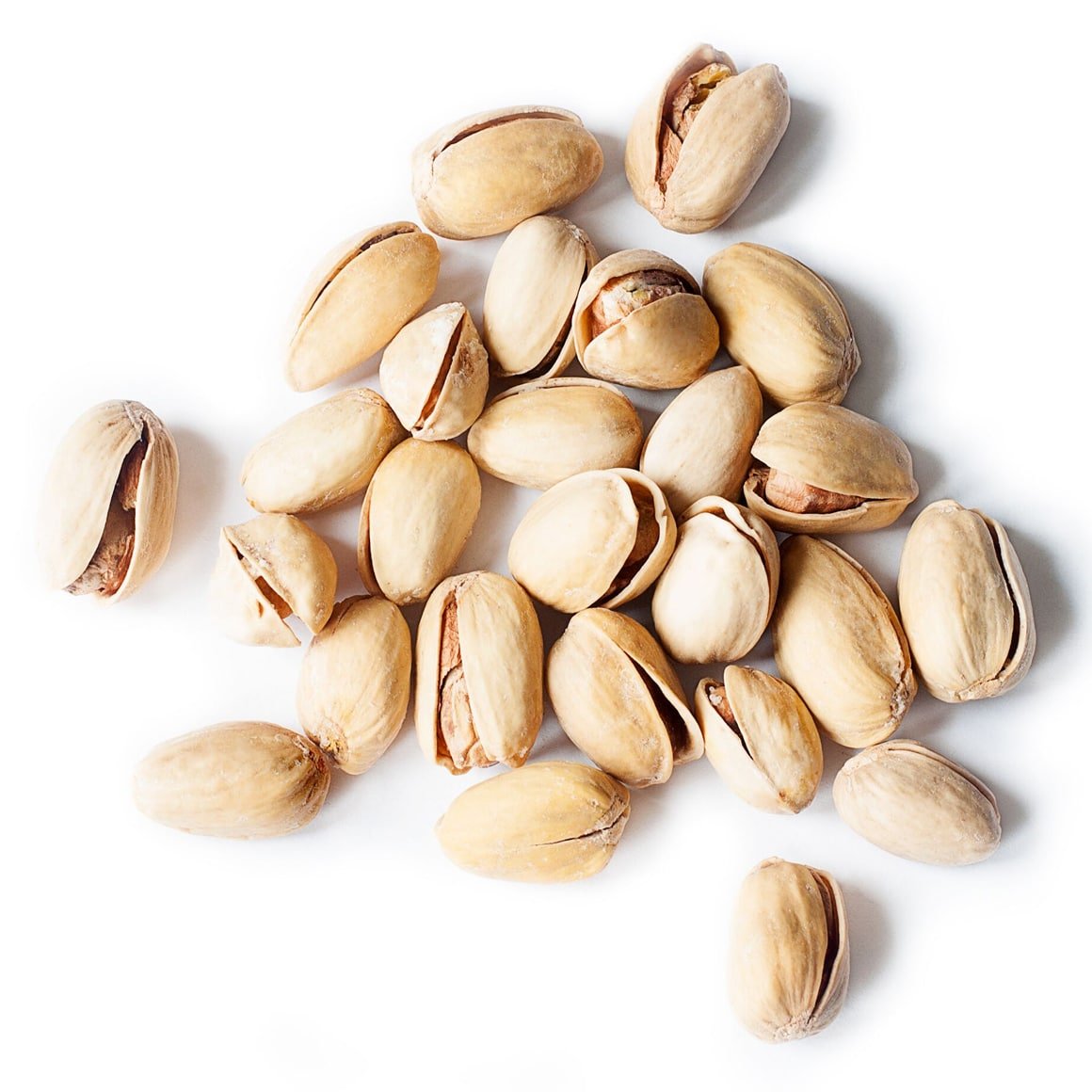 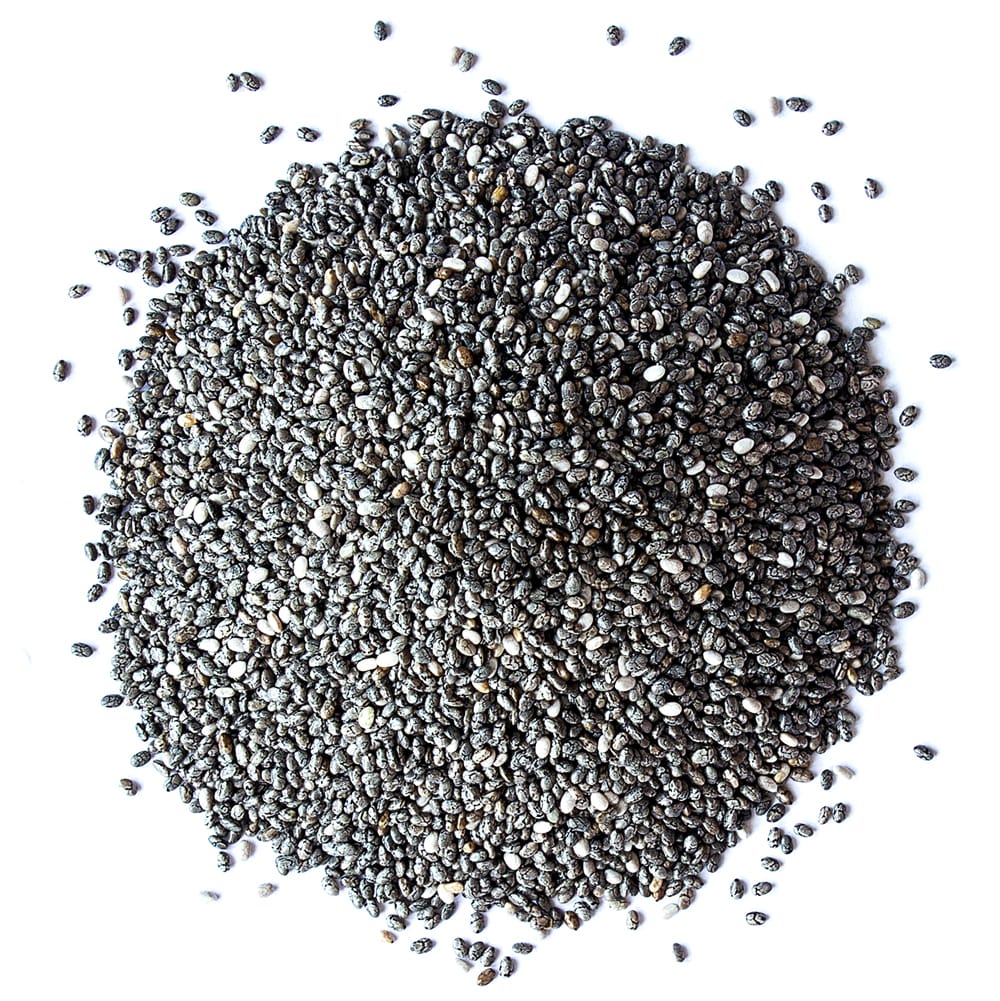 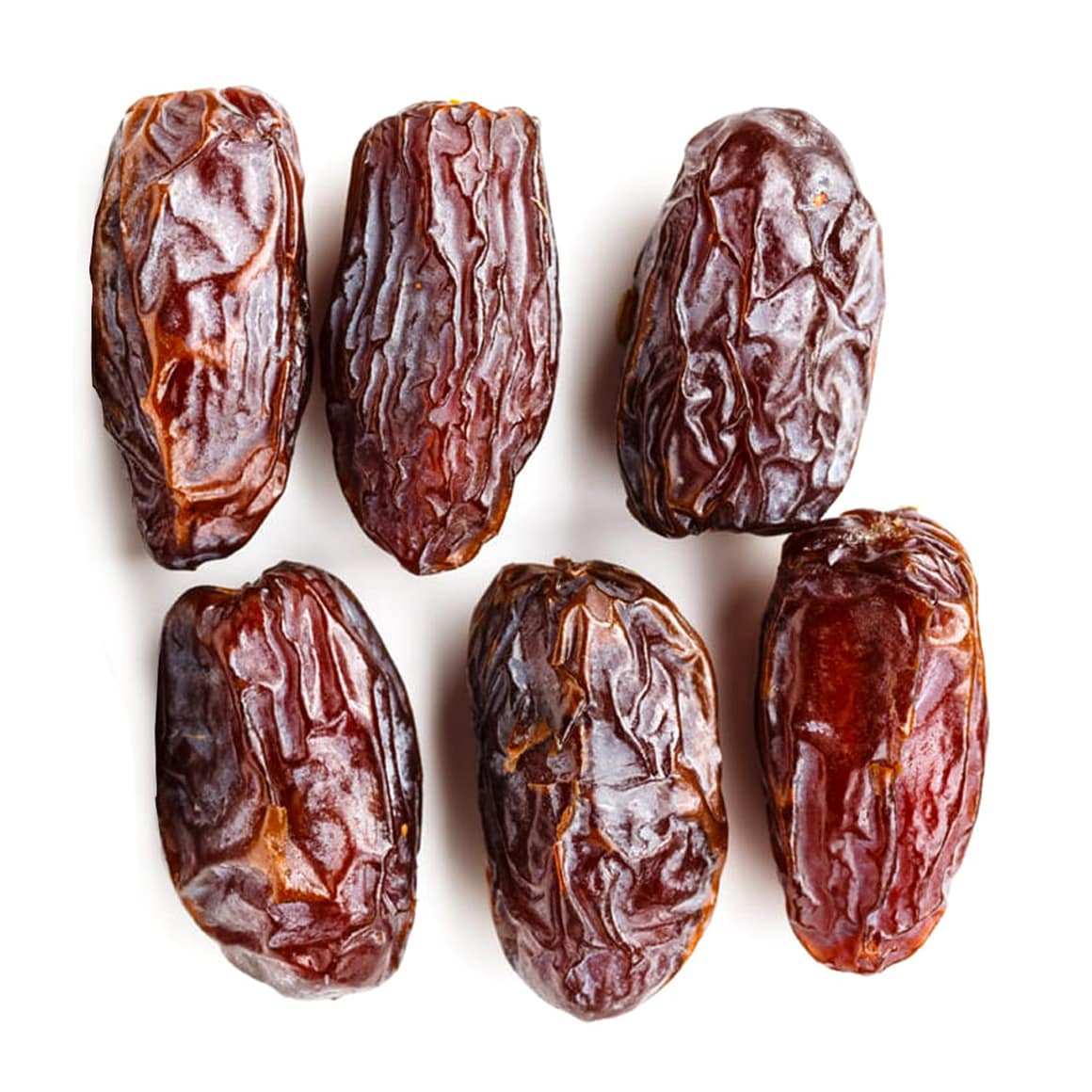 
– Cooking method.
It isn’t advisable to eat smoked fish as, during the cold-smoking process, some pathogens such as listeria can be present. Listeriosis is dangerous as it may cause a miscarriage or health issues in a baby, such as meningitis. Moreover, eating raw or undercooked seafood is as dangerous as other foods to avoid during pregnancy since you can be infected with some kinds of parasites. Therefore, make sure your oysters or shellfish are open after heat treatment before you eat them.
– Exposition to industrial pollution.
It’s really important to be curious about the origin of the fish you consume. Some rivers may be contaminated with chemicals that might harm you or your baby. Be especially picky when it comes to salmon or trout. Try to avoid consuming fish you’ve caught yourself if you’re unaware of the ecological conditions of that fishing area. 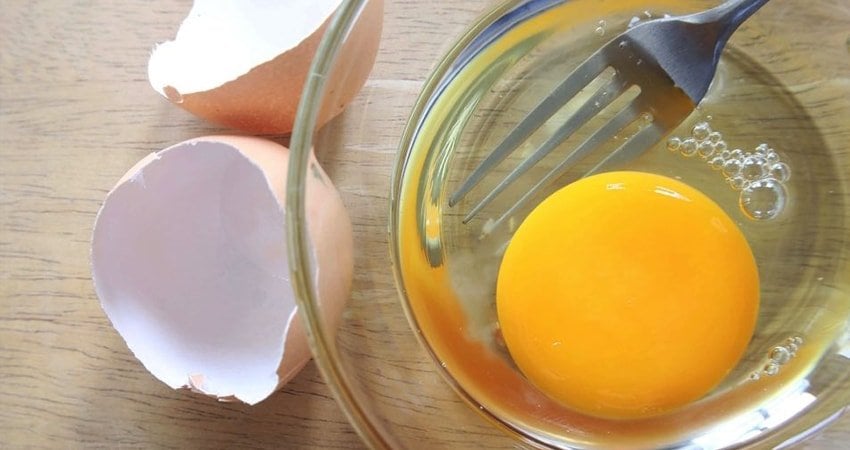 Raw or underdone eggs
Raw or soft-boiled eggs are certainly among the foods to avoid during pregnancy both alone and in other dishes (mayonnaise, chocolate mousse, etc.) as they may be infected with salmonella that causes food poisoning accompanied by diarrhea and nausea as well as other symptoms. Salmonellosis may cause dehydration and even meningitis as complications. 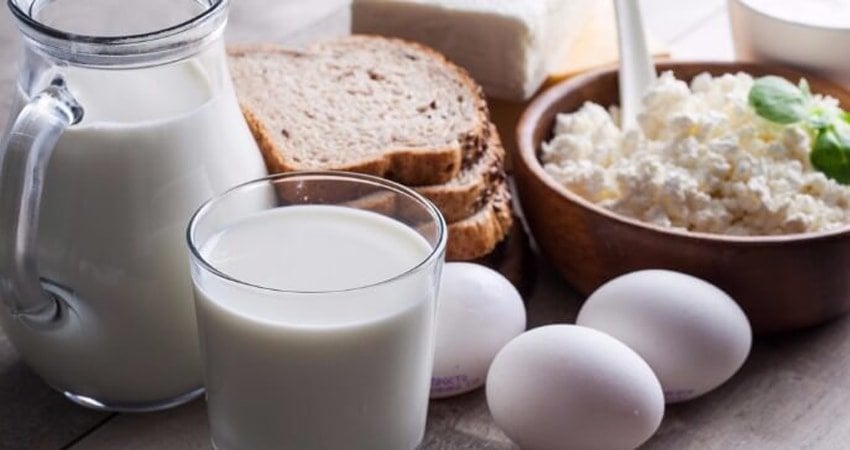 Raw dairy
Milk should be an essential element in your healthy pregnancy meals due to their content of calcium, proteins, and minerals your body so desperately needs at this important period of carrying a baby. However, you shouldn’t take risks by consuming milk products that weren’t previously heat-treated as they might contain disease-causing microbes such as listeria. Therefore, even when you choose goods that are not considered to be the foods to avoid during pregnancy such as ice-cream, be sure that pasteurized milk is listed as an ingredient there. 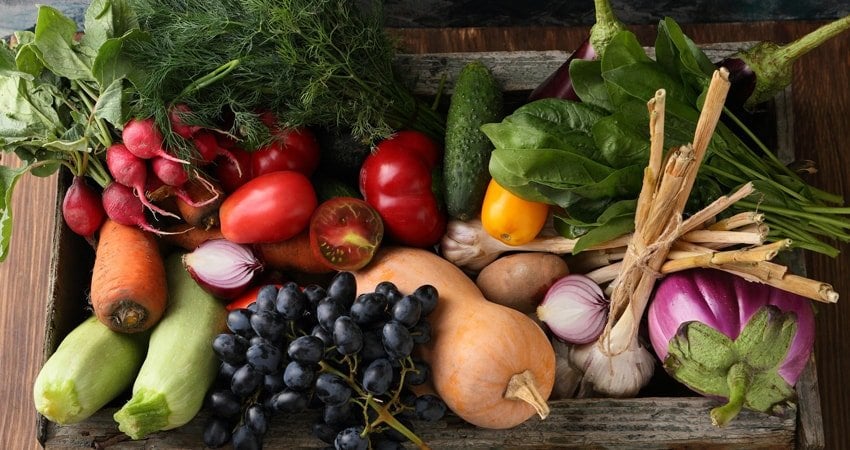 Unwashed fruits and veggies
This advice surely sounds like conventional wisdom. However, you would be surprised to see the actual statistics of people who neglect this simple hygiene rule on a regular basis. People just don’t realize that the peel of fruits and vegetables may have been exposed to pesticides and other dangerous chemicals that are extremely dangerous for expecting mothers. Therefore, it’s advisable to wash them thoroughly and peel before eating. 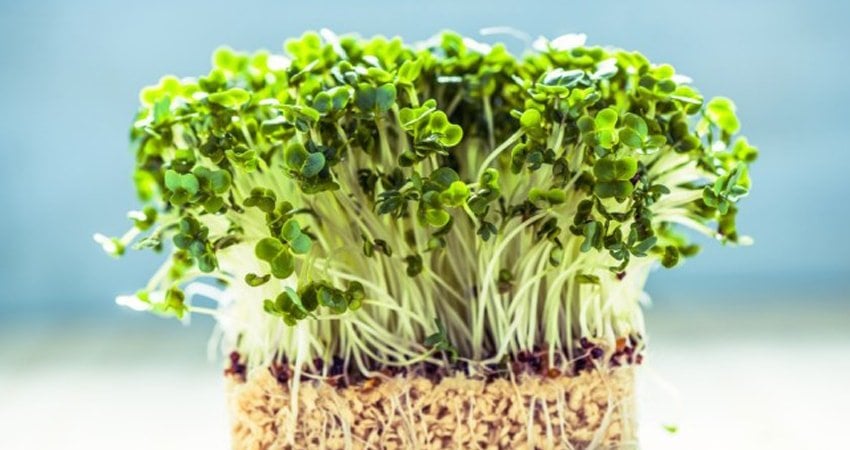 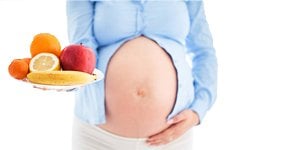 Healthy Pregnancy Diet: Everything You Need to Know

Raw sprouts are known to be loaded with the essential nutrients. However, unprocessed ones are the foods to avoid during pregnancy since they can have dangerous bacteria that are impossible to just wash off. These hazardous microorganisms such as e-coli or salmonella can really cause severe consequences (high temperature, diarrhea, etc.) for the health of pregnant women and their babies. Therefore, it’s better to cook them before adding them to your meals. 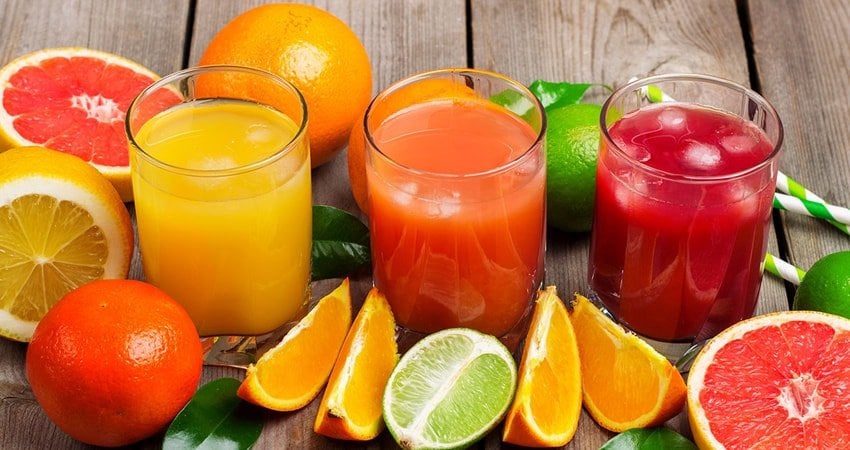 Fresh juices
Drinking a glass of fresh juice seems to be an innocent thing. Nevertheless, it’s important to know that unpasteurized juices can contain hazardous bacteria that may lead to listeriosis and toxoplasmosis that are potentially harmful to your baby’s nervous system. 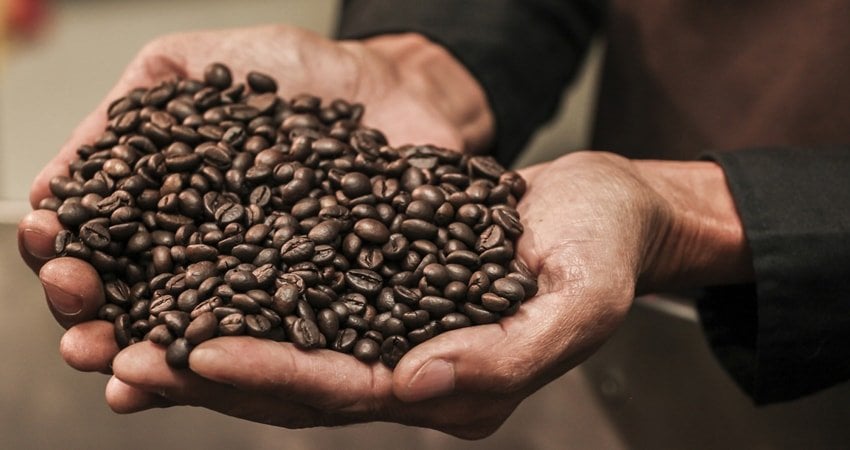 Products high in caffeine
Excessive consumption of caffeine isn’t good for anyone, especially expecting mothers. This substance has been mentioned among the foods to avoid during pregnancy as it can lead to dehydration and other serious complications. You might be surprised to learn that caffeine found not only in coffee and tea but in some medications and even soda. Be mindful of that! 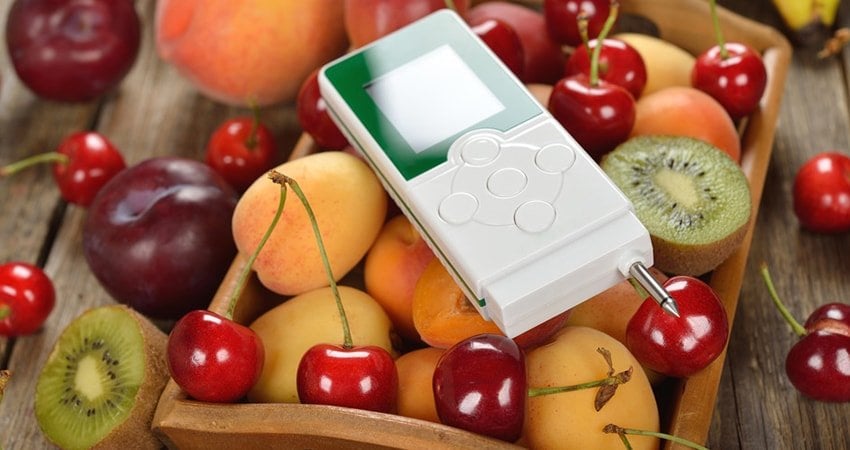 Food rich in nitrates
It’s no secret that chemicals are really hazardous for everyone. Semi-manufactured goods, sausages, and “lite” sodas contain lots of nitrates. In moderation, these foods aren’t very dangerous although they are very low in nutrition. However, if you routinely include these nitrate-containing foods in your diet, make sure to avoid them during pregnancy as they may lead to different pathologies in babies. 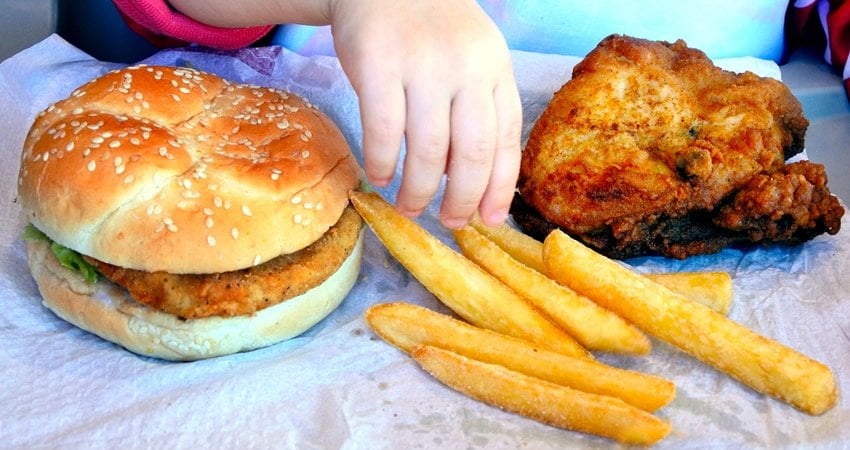 Foods high in fat
If you think that now is the time to finally start devouring fatty foods since gaining weight is inevitable, you’re totally wrong. Foods with “bad fats” can cause your cholesterol level to surge. This can lead to obesity and serious cardiovascular issues. However, you shouldn’t exclude the “good fat” such as omegas from your meal plan as they don’t affect your cholesterol level and do lots of good to your body. 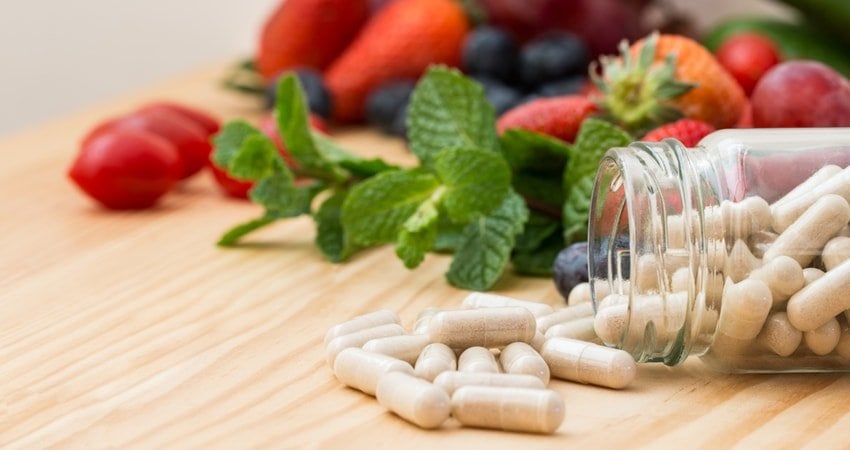 An excessive amount of vitamins 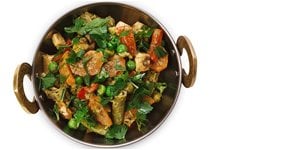 Vitamins are great if you take them carefully. Nevertheless, their excessive consumption can be extremely dangerous both for future mothers and their unborn babies since this may cause inborn diseases and premature birth. Consult with your doctor to find out which vitamins you need to take before making your meal choices. 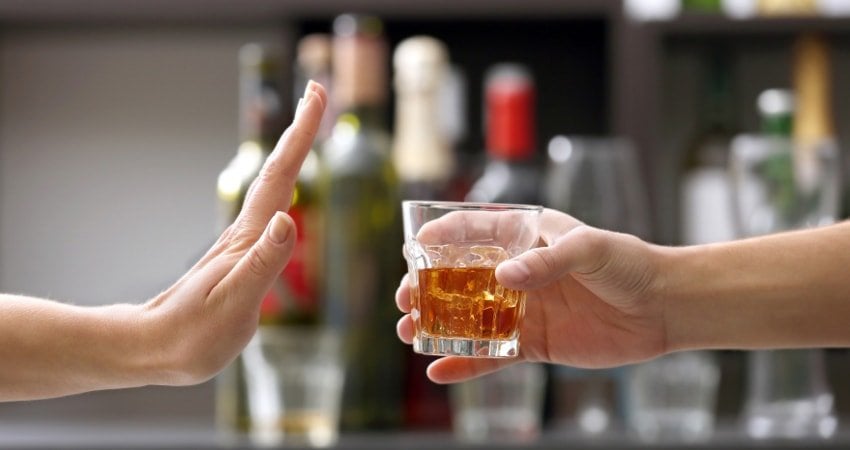 Alcohol
Some people think that rare cases of drinking alcohol won’t be harmful to your baby but it’s better to include it in the list of the foods to avoid during pregnancy since it penetrates into the bloodstream of your baby. Therefore, it’s better to exclude it while you’re expecting since your baby’s health is more important. 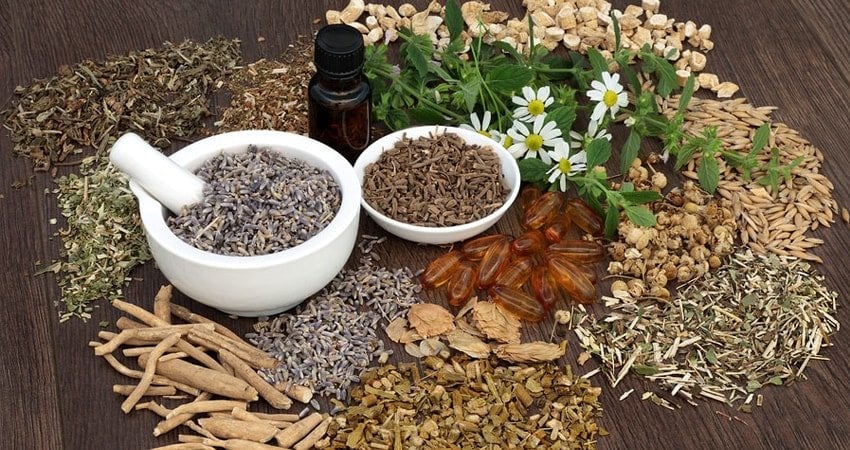 Certain spices
Some spices and herbs such as roman chamomile, passionflower, basil oil, and even ginseng are considered potentially hazardous since they may lead to uterine contractions. Therefore, it’s better to consult a certified herbalist who will advise you which herbs are safe and can help you cope with your health problems.

It’s vital for any mother-to-be to plan their pregnancy meals carefully to provide their body with the essential nutrients. Moderation is your key to success. Make your food choices during this important period wisely and you’ll avoid many health problems in the future. Enjoy this wonderful time and your healthy diet! 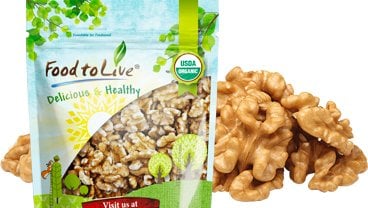 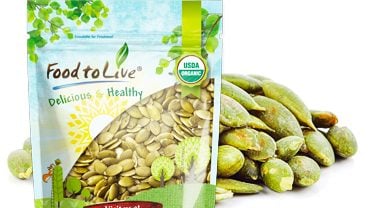 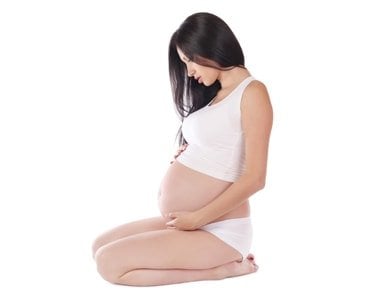 Comprehensive Healthy Vegan Food List for Pregnant Women
Benefits of a Salt-Free Diet: How to Quit Salty Foods Benefits of Eating Dried Fruits and Nuts During Pregnancy Refined Sugar Effects on the Body: Are They Really That Bad for You