12 Foods Highest in Sodium and Why You Should Avoid Them

You must be aware of the foods highest in sodium as you need to control how much of them you eat. A diet rich in salt is associated with risks of numerous health problems, like arthritis, heart disease, etc. The majority of products you can buy in stores contain far too much sodium, so you must know what to avoid if you want to stay healthy. 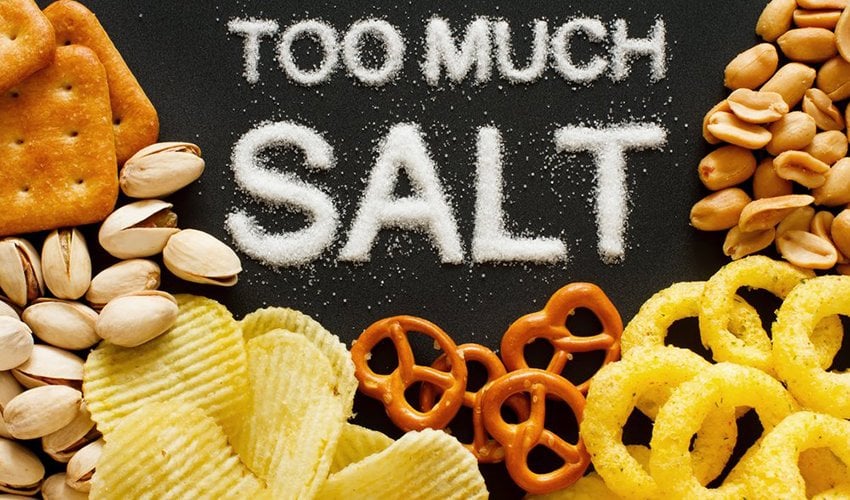 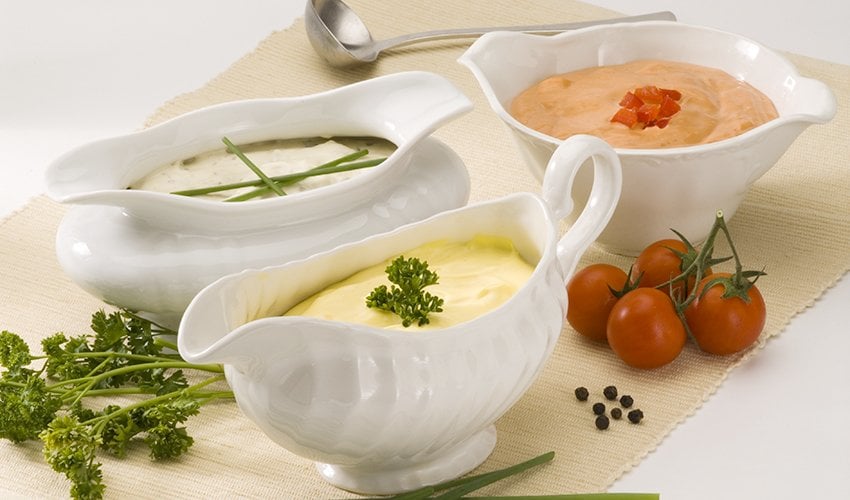 Of all the foods highest in sodium, salad dressings and sauces are most dangerous. They might contain as much as 1200+ mg sodium in a single tablespoon. They also fall into the ‘foods with hidden sugar’ category. This means that they deal double-damage to your body.

As you can see, all processed foods contain large amounts of salt. It’s also true for all frozen foods. Even if they don’t taste particularly salty, they contain sodium for preservation purposes. 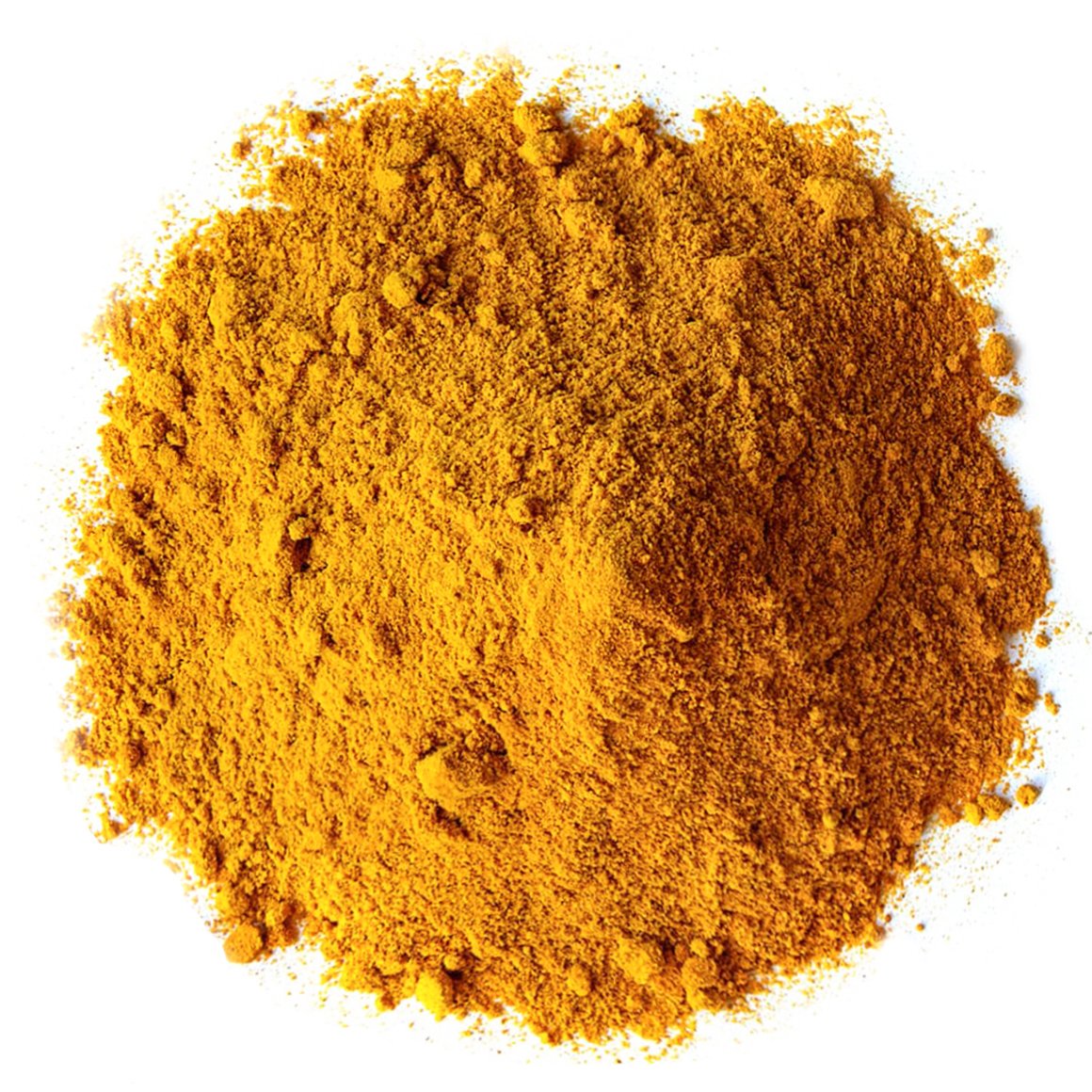 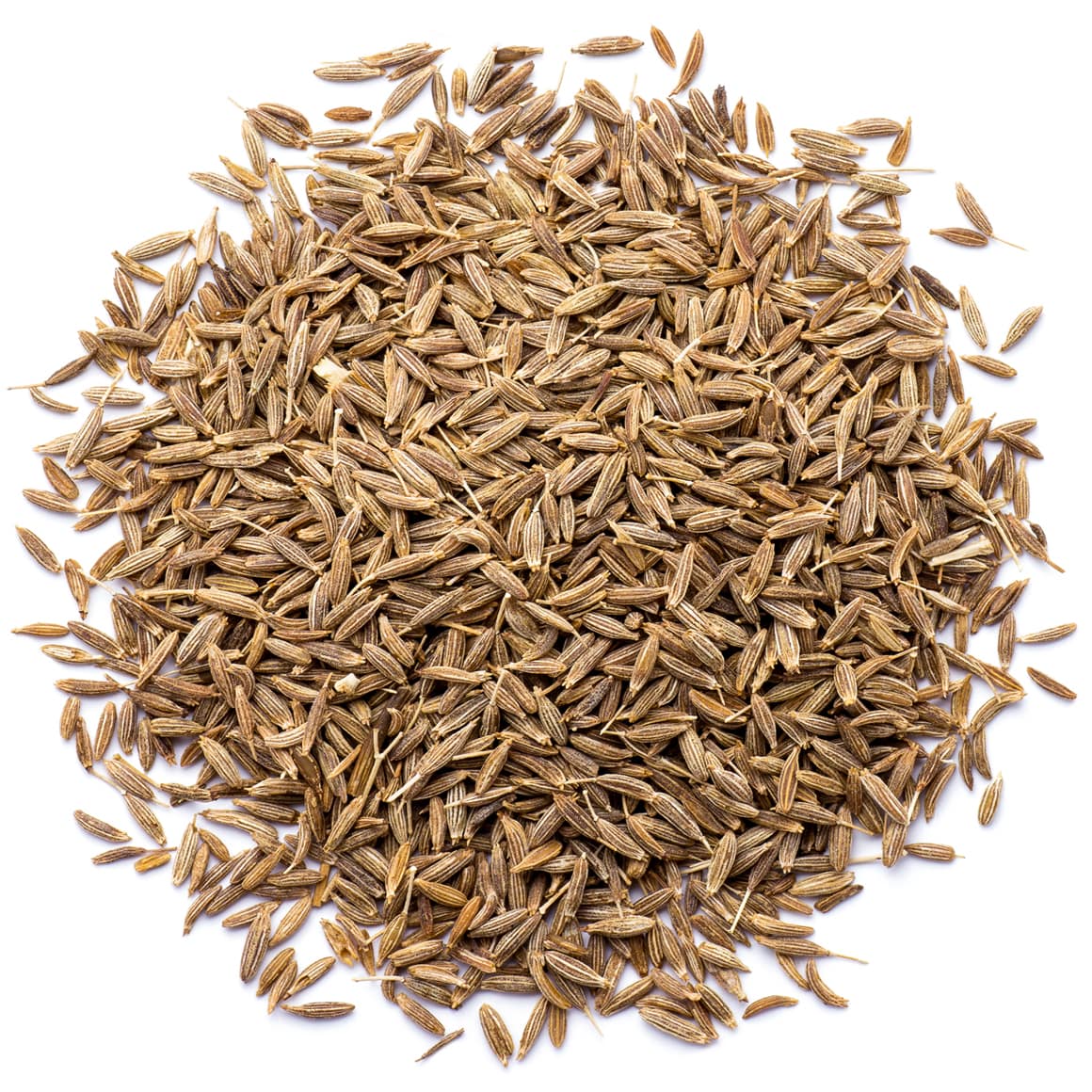 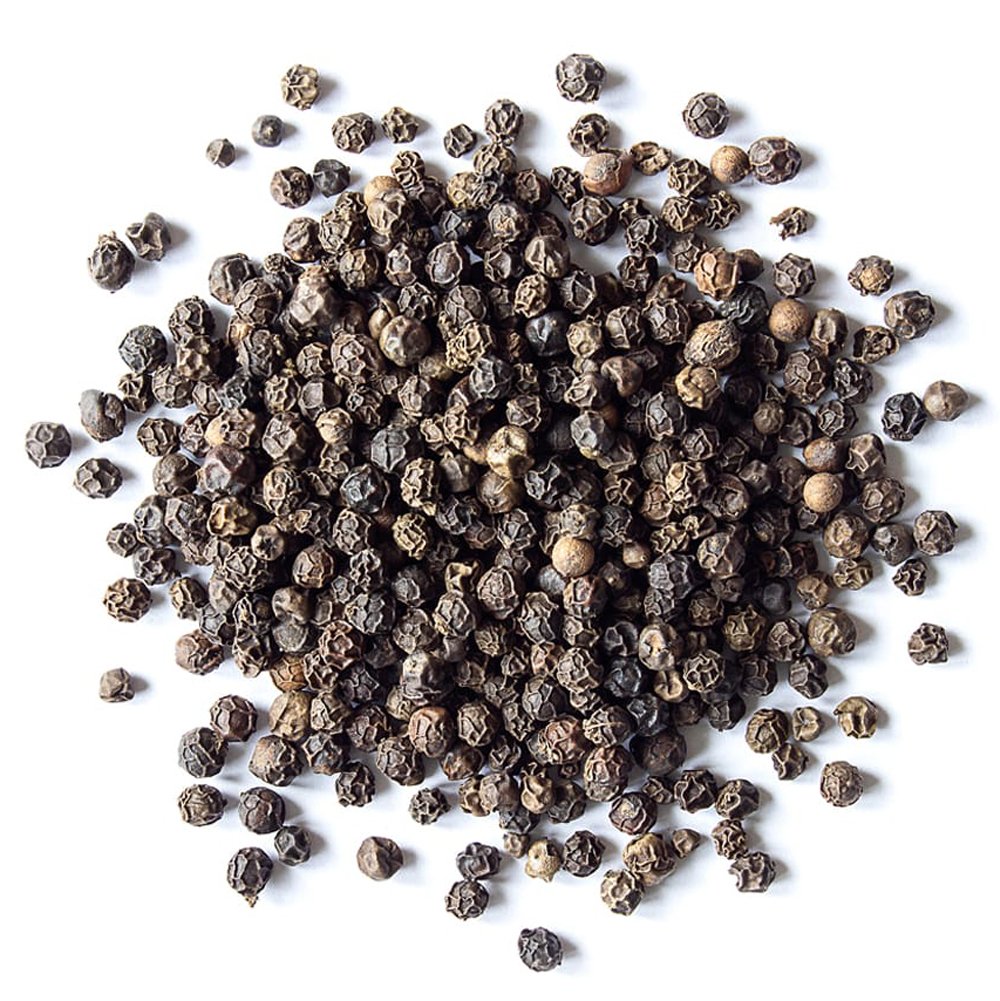 The debate about what the ‘healthy’ daily amount of sodium is has been ongoing for decades. The current RDA (Reference Daily Intake) of sodium in the US is 2,400mg. It equals about a teaspoon of salt.

However, many researchers and nutrition experts believe that this level is too high. For example, the National Research Council considers 500mg to be the safe minimum level.

Also, don’t forget that table salt is #1 among the foods highest in sodium. In fact, it’s considered pure sodium and sometimes the terms are used interchangeably. This means that ‘eating salt’ and ‘eating sodium’ are the same thing. Remember this when studying product labels. 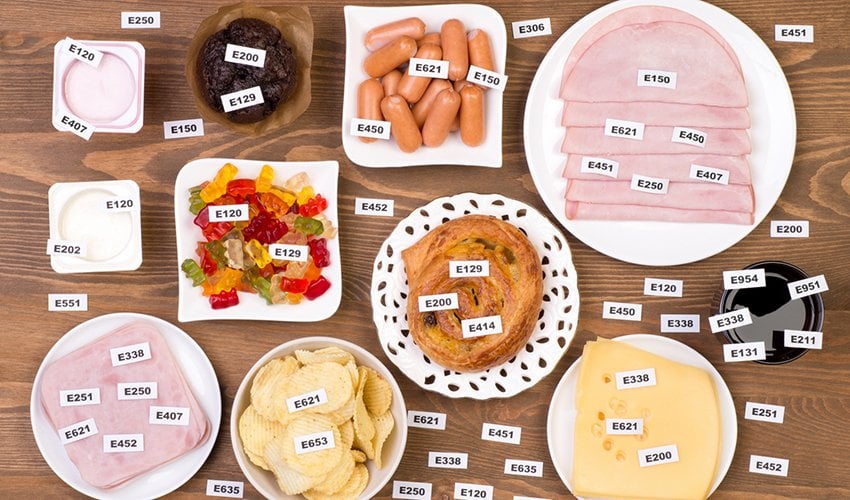 Why Avoid Foods Highest in Sodium 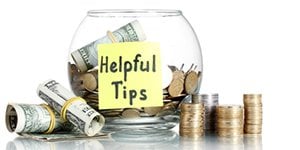 The American Heart Association advocates limiting sodium intake to reduce the risk of heart disease and associated health problems. A variety of other health organizations also support this idea, especially the ones dealing with arthritis.

Today, an average American consumes about 3,400mg sodium per day. Such an excessive amount causes increased water retention. This means that your body holds water instead of allowing it to circulate through it naturally.

This effect puts a lot of strain on your kidneys, blood vessels, and heart. In many cases, eating foods highest in sodium leads to high blood pressure, which is a risk factor for stroke and heart attack. 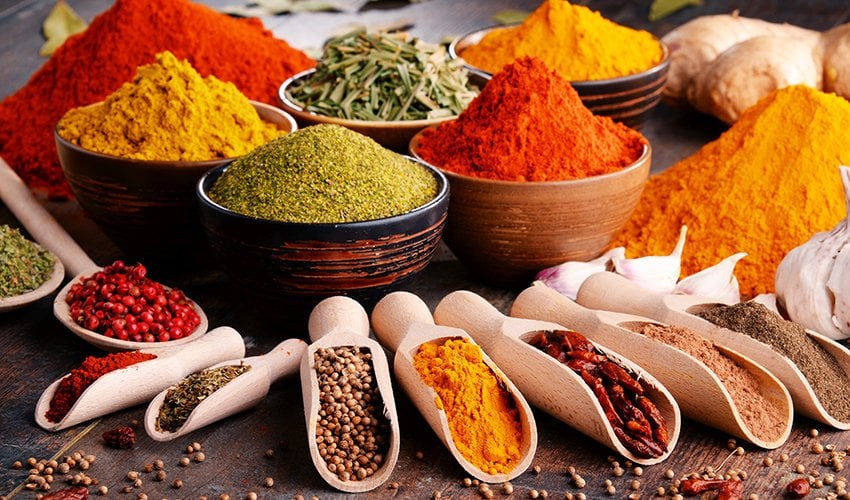 How to Eat Less Salt

Limiting intakes of foods highest in sodium might seem simple. However, in reality, this task will be extremely hard because removing salt from cooking affects the flavor of all your dishes.

Eliminating store-bought juices and sauces from your table also means that you’ll have to make them yourself and with minimum salt. This requires time, effort, and extra money on ingredients.

Check out this post for some vegetarian money saving tips. It will help you plan your grocery budget more wisely.

In regards to flavor, replace salt with ‘pure’ spices. Flavorful herbs and seeds contain a variety of essential nutrients that will actually benefit your health, unlike excess of sodium. 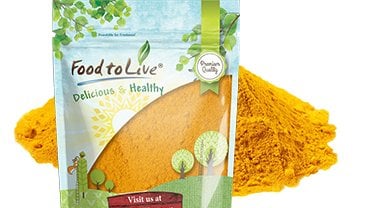 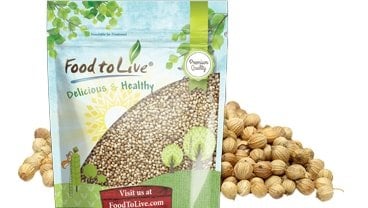 Benefits of a Salt-Free Diet: How to Quit Salty Foods Fermented Foods: Why We Should Eat Them Guide to a Healthy Vegan Life: Processed Products to Avoid 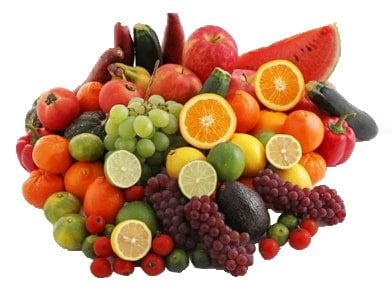 Pesticides in Food: What Are They and How to Avoid Them
Truth About Dairy Products and Health: To Eat or Not to Eat 4 Spicy Foods Benefits or Why You Should Eat Spicy Foods Nutrition Guide: The Benefits of Being a Vegetarian After 50