Organic Food vs. Conventional Food: What is the Difference

Foods are a basic need of humans. It is where we get our nutritional sustenance that makes our body works, grow and restore itself. Since food is an important substance that sustains our life and growth, it is imperative that we choose what we eat to ensure that we get all the nutrients that we need for our bodies to function well.

Choosing the right food can be an overwhelming task considering the many factors that bombards our decision making in exploring what’s out in the market. Factors such as nutritional requirements, cost and accessibility and how the food was processed are some of the determinants that contribute to selecting which food we should eat. All these factors give us insight from the start of how food is cultivated and farmed. There are two ways in which food is grown and produced, the organic way and conventional way. Out of these two methods, we will see which food is good for us to eat, the organic food or the conventional food. Let’s take a good peak on the difference between the two and get to know which one will give great value to our health. 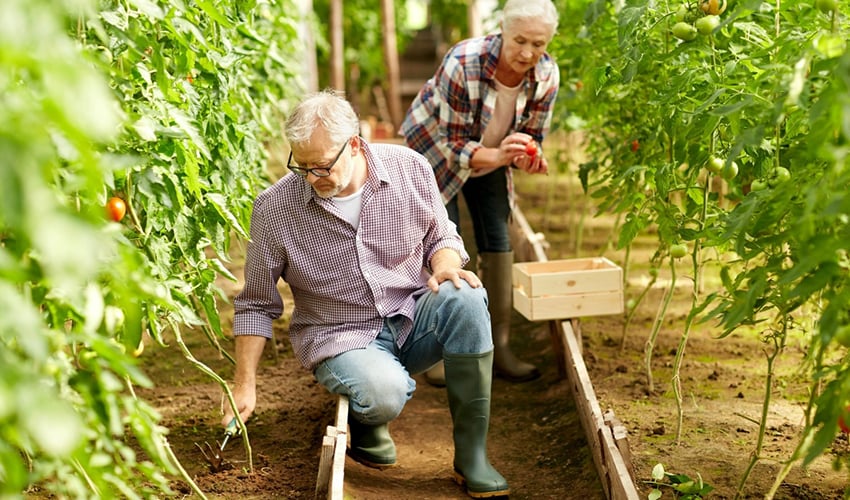 There are claims that organically grown food is healthier and more nutritious than conventional food. The term organic means a way of agricultural products grown and processed without the use of synthetic fertilizer, chemical pesticides, and bioengineered genes. Livestock that is organically raised is given organic feed without the use of any antibiotics and growth hormones. They are grass fed and cage-free. In organic farming, the way they control the growth of weeds around their crops is to engage in crop rotation, hand weeding, and mulching. Organic farming stays away from using chemicals when nourishing the soil instead they use manure or compost to nourish it. It also relies on birds, insects or traps to get rid of pests.

Whereas, conventionally grown food refers to agricultural products such as edible fruits and vegetables and other animal products that adopt the use of fertilizers, pesticides, antibiotics, chemical herbicides, and genetically modified organisms. In conventional farming, animals are given antibiotics, growth hormones, and other medication to protect them from diseases and improve their growth. Conventional farming also uses pesticides to ward off pests and eliminate its breakouts. It implores the use of herbicides to prevent the growth of weeds around their crops. Conventional farming adopts this method for higher yield, out of season growth, greater resistance from pests, greater food longevity, and generally greater mass. 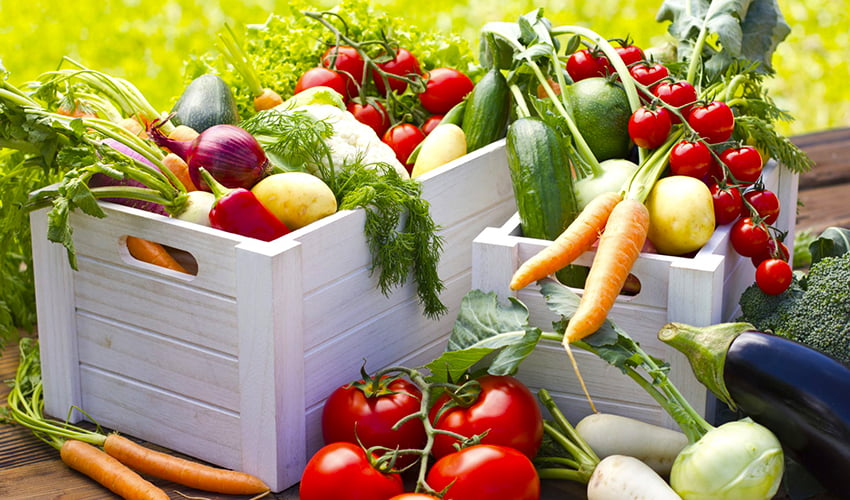 Organic food and conventional food are both safe for human consumption.

The fact that organic farming incorporates natural method in the production of organic food makes it environmentally friendly and safer to consume because the use of natural production method eliminates the risk of underwater and soil contamination, helps in the preservation of biodiversity and wildlife. Using natural method also improves the soil chemical properties that results for nutrient retention and favorable chemical reactions. This demonstrates a higher rate of nutrients in some organic foods.

5 Facts About GMO Foods: Are They Truly Dangerous

Even though conventional food contains residue from pesticides, herbicides and other chemicals in cultivation, it is still considered to be safe for adults and children to consume. Fruits and animals that used conventional farming method can be eaten without the fear of side effects. Countless studies have been conducted on people who ate conventional food manifests no health risks or have fallen ill. Moreover, pesticides residues in conventionally grown products are at levels that do not exceed the government safety thresholds hence do not pose risk in consumer’s health. However, there are still existing doubts over the consumption of conventional food because its long-term effect is still unknown. 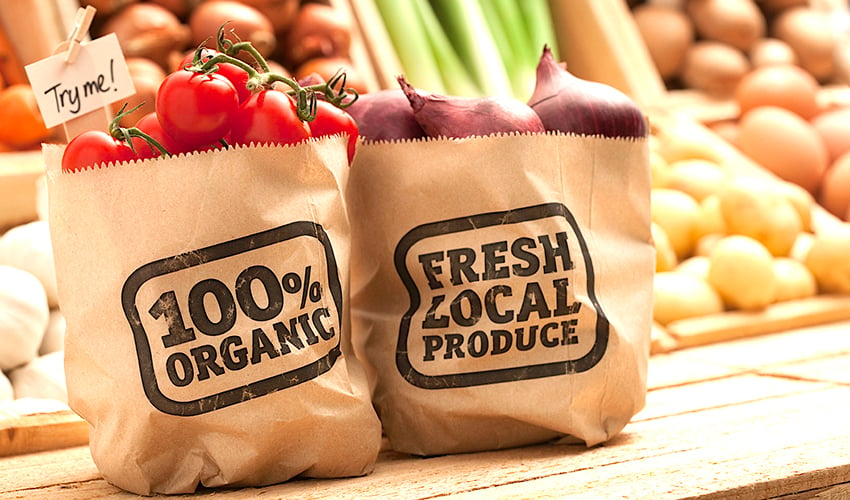 However, organic foods don’t always cost more. There are other parts of the country that offer the same price as that of conventional food and the price of organic foods tend to be lower when in season. Nevertheless, a majority of people still prefer to eat organic food despite how much it cost because of the nutritional value it gives that devoid of any chemicals which may cause health-related problems later on.

Whatever choice you made between organic food and conventional food, it is fortunate that we have these options to make. When it comes to our own health it is always a combination of diet, exercise, lifestyle choice, and genetics. 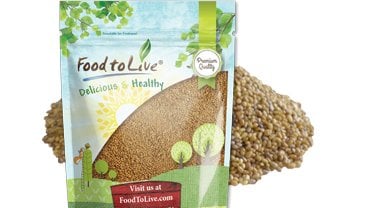 Organic vs. Non-GMO: what is the difference? What Is an Organic Farm and How Does It Work 5 Most Popular Questions about Organic Food 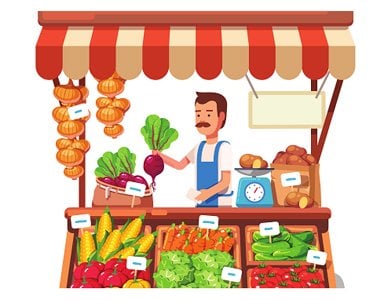 3 Tips on How to Cut the Cost of Organic Food for Vegans
How Organic Food Production Works in the US Pesticides in Food: What Are They and How to Avoid Them Can Eating Organic Cut Your Cancer Risk