In recent years, the demand for organic food has grown significantly, as well as its availability. A lot of people are starting to take more interest in this and are asking all the right questions. Does organic food contain GMOs? Is it really healthier to eat organic? We’ve collected a list of the facts you need to know about organics. 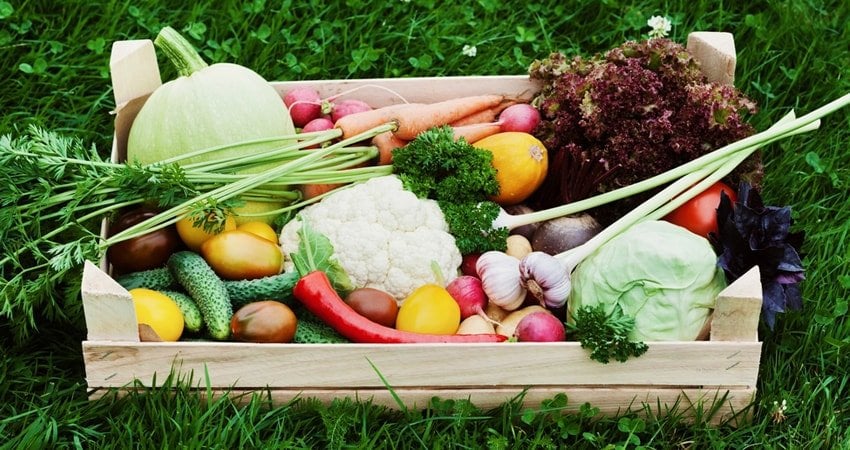 5 Facts About GMO Foods: Are They Truly Dangerous?

Thanks to studies from recent years, researchers have come closer to answering this question. A 2007 study conducted by Newcastle University from United Kingdom has shown that organic food contains higher levels of zinc, vitamin C and iron (up to 40 percent). A 2003 study by Journal of Agricultural and Food Chemistry confirmed that organically grown corn and berries contained higher percentage of vitamin C and polyphenols-antioxidants, which can prevent cardiovascular diseases. On top of that, organically produced food reduces pesticide exposure by an impressive 90 percent, as reported by RMIT University in 2014. 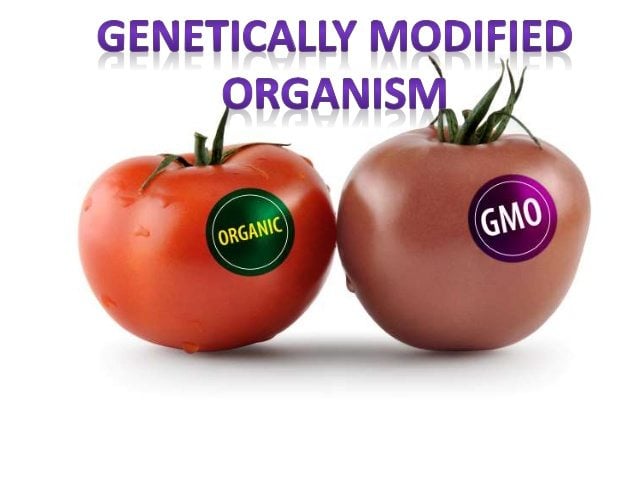 Food labeled as organic has been grown without any chemical ingredients or irradiation. The fertilizing is also natural and synthetics-free. 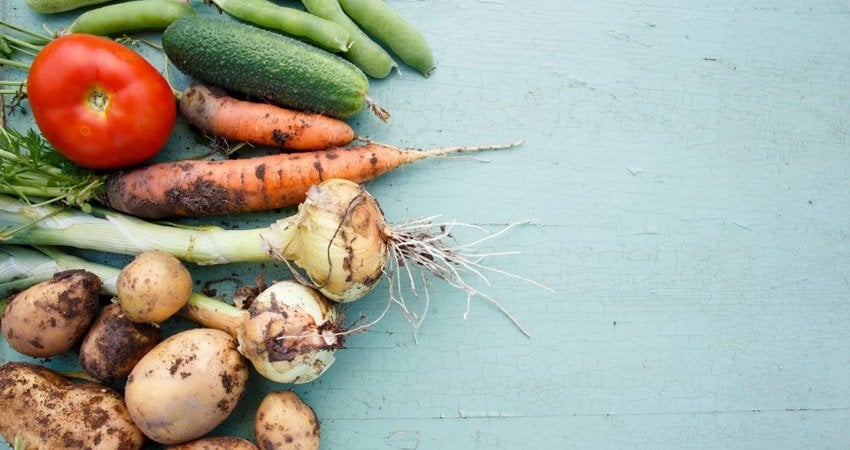 How Can You Be Sure That Organic Food is Safe

Every farm that grows and sells organic food needs to undergo a government inspection and approval. After that, the farm needs to follow the required regulations and will be regularly monitored to ensure that it follows all the organic practices and regulations.

Even if you buy organic produce from other countries, the importers are required to follow the environmental regulations and federal standards. 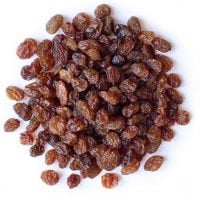 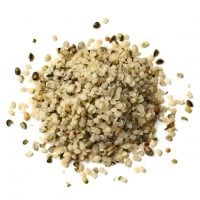 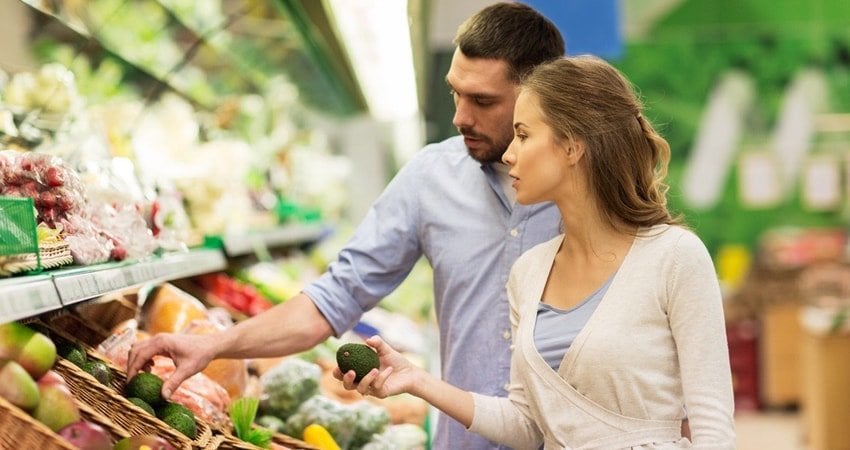 Why Is Organic Food More Expensive

Producing organic food and maintaining their organic status usually costs more for farmers, which can lead to organic food being slightly more expensive. Because of the fewer amount of pesticides used, organic farming requires more intensive labor and maintenance. Another reason is that organic producers often don’t use preservatives, which is more natural but leads to a shorter shelf life. 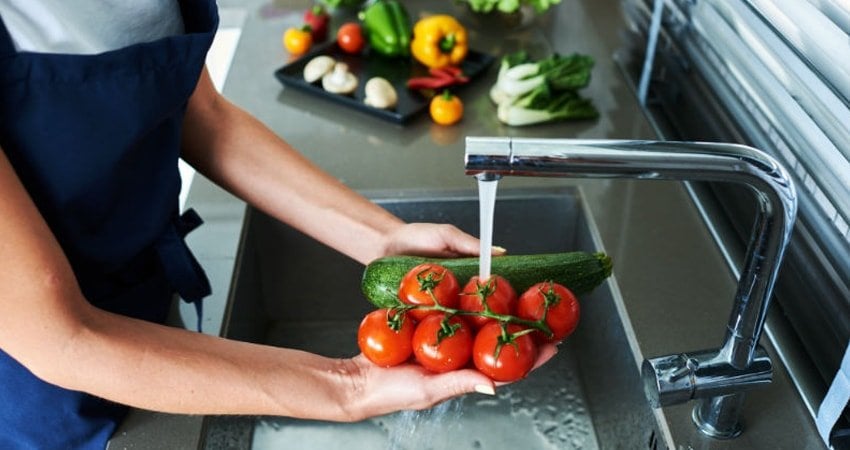 How Do You Properly Wash Organic Food to Remove Pesticides 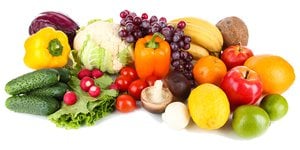 The Food and Drug Administration department of America recommends washing organic produce with regular water, and drying it afterwards with a towel or a cloth to reduce bacteria and toxic substances. The FDA advises consumers to also wash food with tough skin, like cucumbers and avocados, to ensure that bacteria won’t transfer to the food by knife. Scrubbing vegetables and fruits with a brush is also recommended.

Even though there are available commercial produce washes, they haven’t been standardized and their usefulness hasn’t been proven. Regular tap water cleans food just as well as the commercial cleaning solutions. 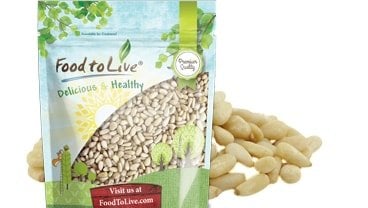