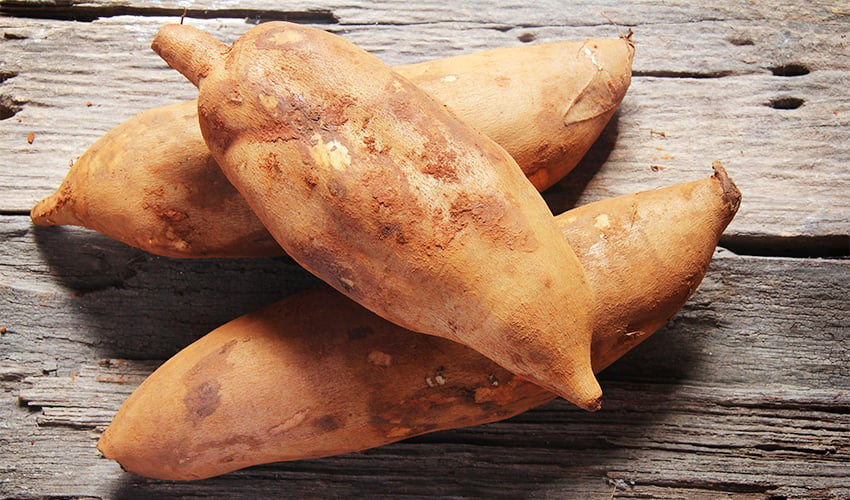 Why Yacon root is good for you?

What do people know about yacon root? In fact, very little. But having so many benefits, this plant is worth being talked about. 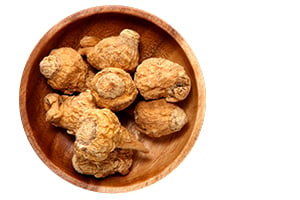 What is the Difference Between Yellow, Black, and Red Maca Root

Yacon root is a herbaceous perennial with a rounded stem and thick skin and with anthocyanin spots at the top. Tuber diameter is up to 10 cm’ it’s 40 cm in length, weight – up to 800-900 g. The leaves are spear-shaped and dark green in color on the upper side, and lighter on the lower side. The Motherland of this plant is South America. Yacon root is mainly grown for its sweet and crunchy roots. The product is popular in South America, Peru, Mexico, New Zealand, Italy, Japan and is also widespread in the Andes. The flavor of the yacon roots is juicy, crispy, sweet, and reminds fruit taste. 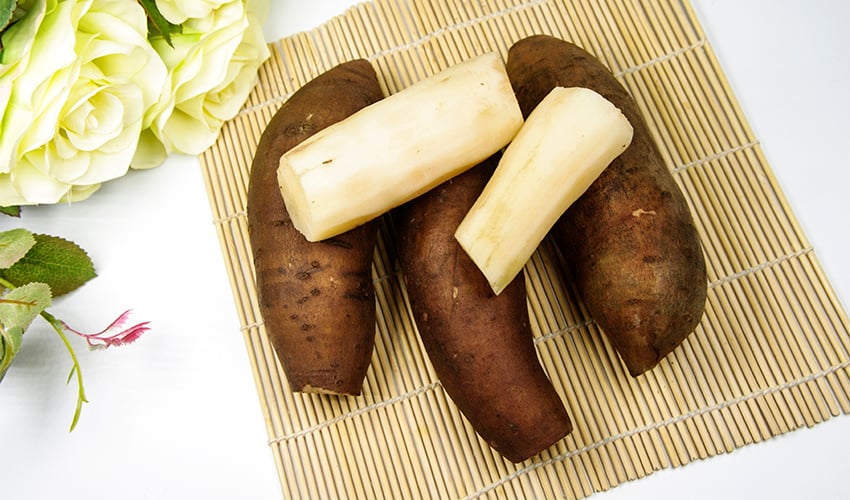 Nutrition value or why you should eat yacon root

Yacon tubers have a rich nutrition value and are usually a great substitute of potato. Due to its polysaccharide content, yacon root is useful for people with diabetes. Yacon juice can be used as a refreshing drink in hot weather. To make a yacon juice, its roots are kept under the sunlight, then the product is cleaned, crushed, and filtered. Yacon tubers contain a glutamic amino acid, also known as a flavor enhancer. That’s why the yacon root can enhance the taste of other vegetables when they are mixed together. 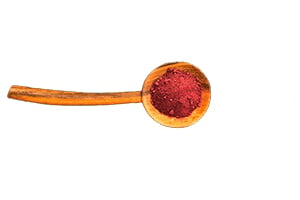 Yacon root is rich in vitamins, namely Vitamin B1, Vitamin B2, Vitamin C, and niacin. Group of Vitamin B is useful for metabolic disorders while niacin lowers cholesterol level. This plant also contains selenium, caffeic and chlorogenic acid, phenolic compounds that slow down cell aging.

Yacon root leaves lower blood sugar, therefore, this plant is widely used for medical purposes. The plant is dried for two weeks in a cool, dry place. Its rhizomes are stored in a heated greenhouse or in a subfield, placed in holes with a diameter of 30 cm and a depth of 30 – 45 cm.

What is the best way to store yacon root? It is recommended to keep the plant in the refrigerator, in a container or a plastic bag to prolong the shelf life. The temperature should not exceed +4 °C.

You can consume yacon root as it is or you can cook it, boil, stew or make a dessert. Moreover, syrups, jams, sweeteners and juices can be also prepared from yacon. 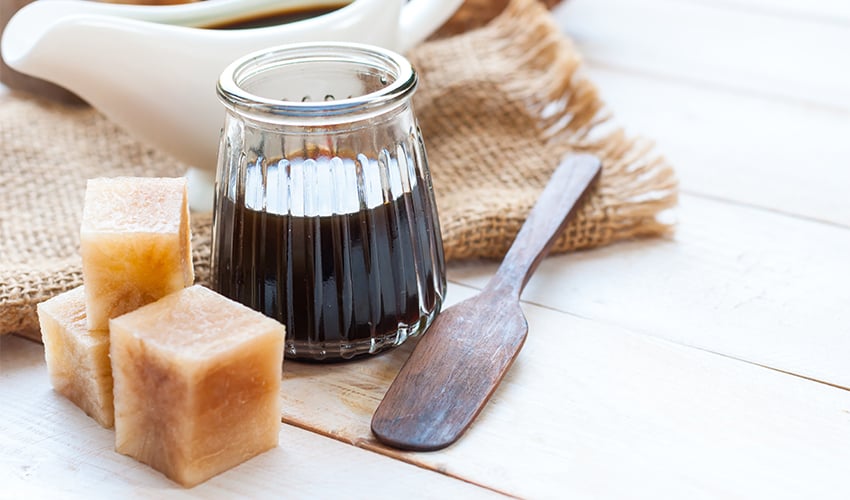 Yacon root can help regulate blood sugar levels, which prevents from diabetes. Yacon root is also beneficial due to its ability to remove toxins from the body that, in turn, is good for our liver. Being so rich in minerals, it is recommended for children especially during the period of growing. Yacon is high in the content of calcium and phosphorus that are good for bones. You can add it to cake, or you can make syrup or ice cream to make your children enjoy the food and benefit from it.

Side effects which you should consider

Should you be allergic to any kind of fruit, avoid consuming yacon root. You should first consult your doctor before adding yacon to your daily diet as it can be bad for hypertension. Consuming yacon root in large quantities is evidently not recommended since it can cause a sharp drop in blood pressure.

To make yacon root powder, just squeeze the juice, dry yacon in the electric dryer during a few hours. You can also ground yacon in a coffee grinder into flour to get a grayish sweet powder. This powder is usually added to regular wheat flour when baking muffins, gingerbread or pancakes.

If you have never tried yacon root before, it’s high time for you to make an order! 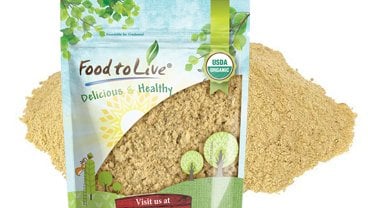 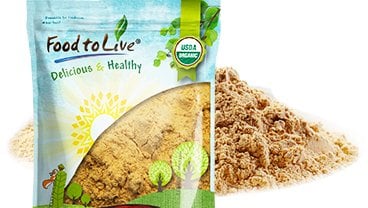