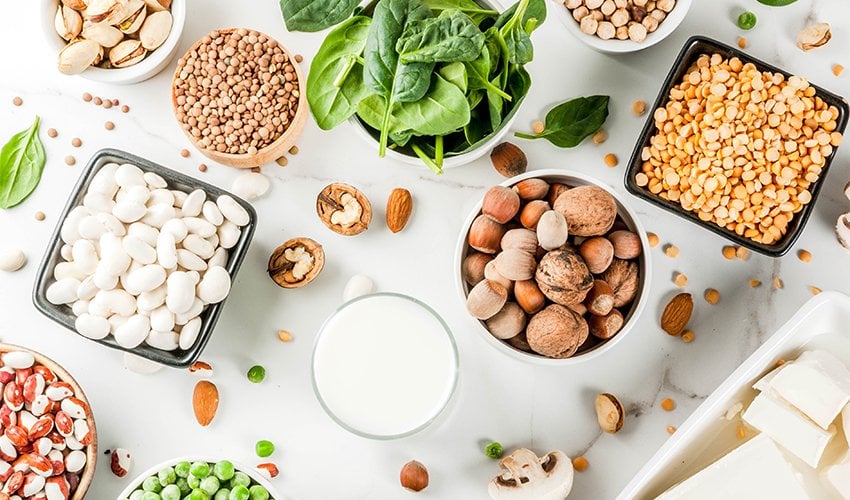 Vegan diets have taken the world by storm. More and more people are choosing to make the switch to a vegan diet. Some choose to do so because of the health-related concerns a traditional diet has, while other make the choice due to animal cruelty, meat industry, and the ethical and environmental issues around the subject.

But can a vegan diet get you the protein intake that you would traditionally get from meat and dairy products? The simple answer is yes, it can. Below is a list of the 10 Best Vegan Protein Sources. Most of them are common, but some might surprise you. 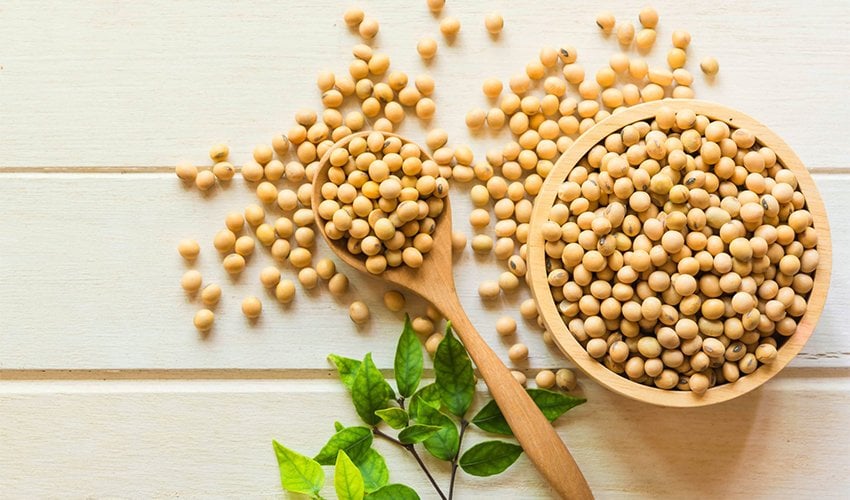 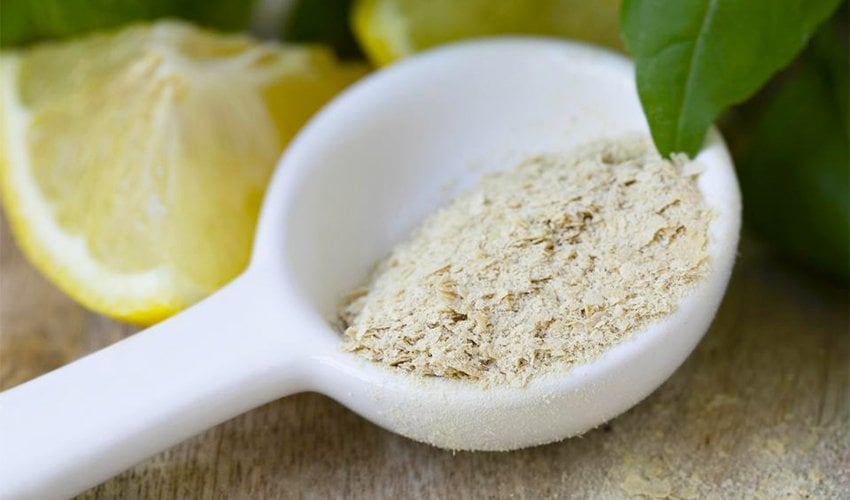 Nutritional Yeast does not sound appetizing but, believe us, it tastes so much better than it sounds. Nutritional Yeast, better known as “nooch” in the vegan community, is an inactive yeast that is yellow in appearance and has a very unique taste that resemblance a cheesy, umami-rich flavor. It has a decent amount of plant-based protein. And it tastes great! 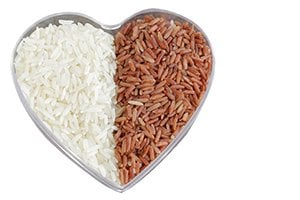 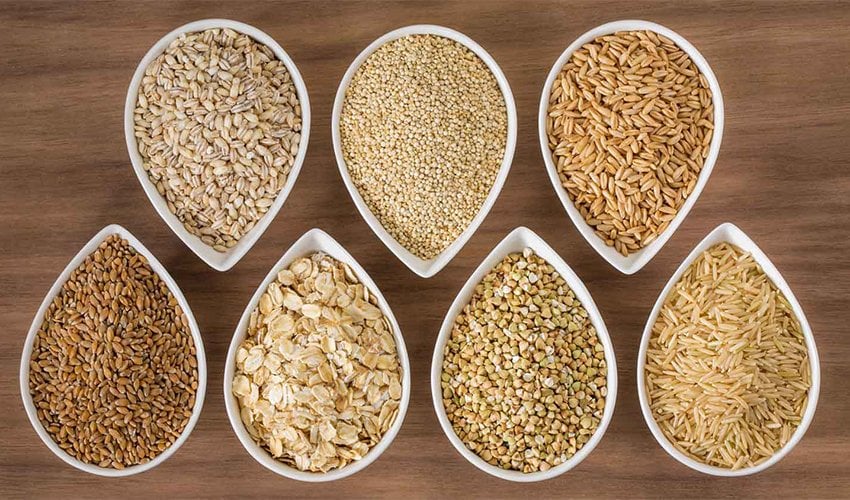 Whole Grains are probably the food that is most perfect for the vegan that wants to intake some extra protein throughout the day. This is because it is readily available. Whole grain products are easy to digest and can be eaten at any point of the day. We usually consider the Whole Grains a healthy source of carbohydrates, but they also contain a decent amount of protein! 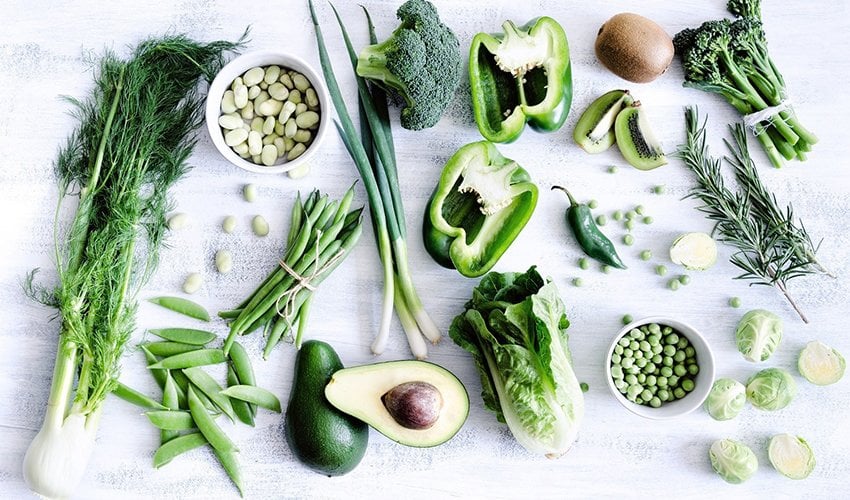 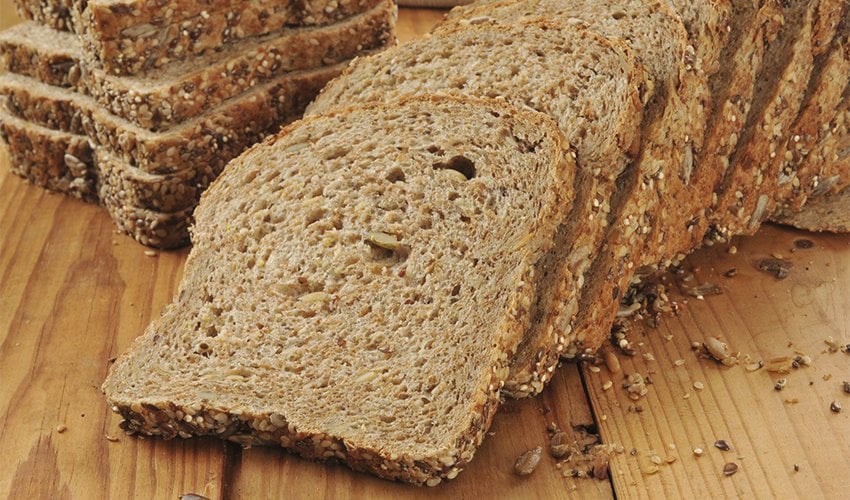 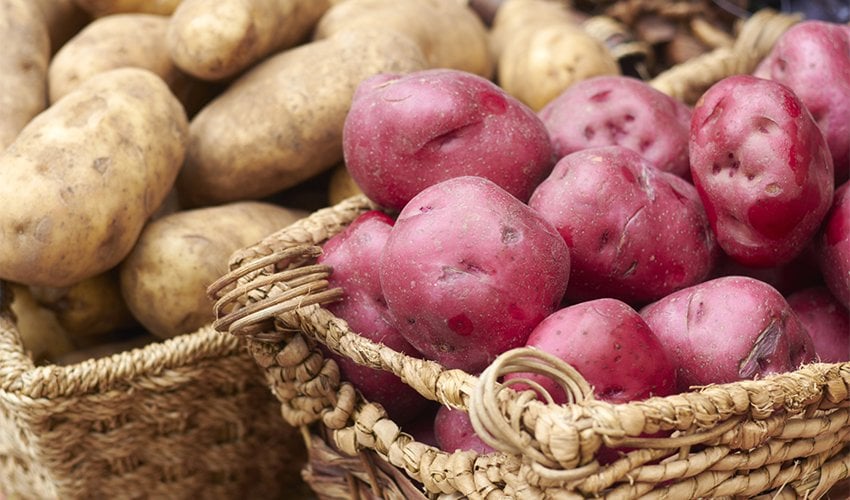 Potatoes are one of the most common vegetables used in Western culture. But unfortunately, it is mostly known for its unhealthy incarnations. French fries at Mc Donald’s and other fast food restaurants are a prime example. But potatoes can be a great source of plant-based protein! For example, just one russet potato can contain around 8 grams of protein. It is also a great source of potassium and healthy plant fiber. Potatoes are a must in every vegan diet. 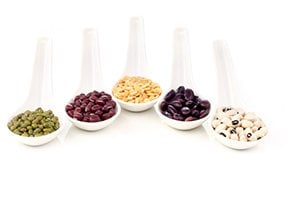 What Are Legumes and Why Do You Need to Eat Them 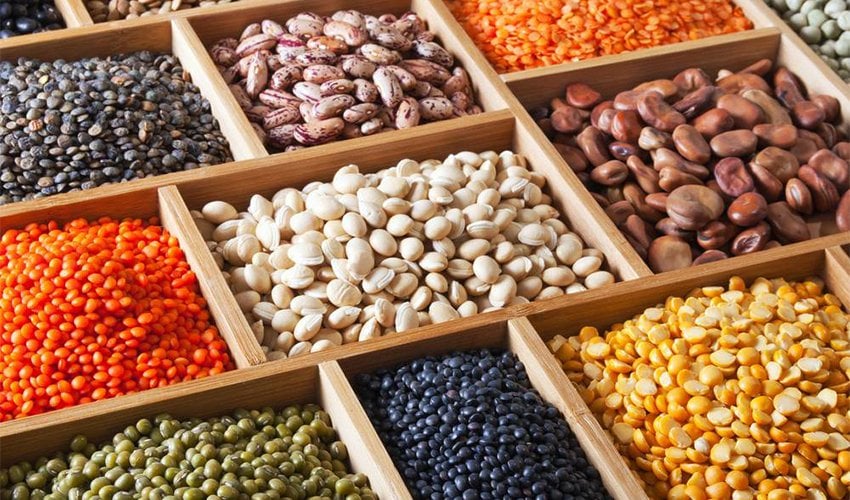 Legumes are a perfect choice for vegans who are looking to increase the amount of protein in their diet. They are a budget-friendly choice if you are trying to consume a large amount of plant-based protein. They are a perfect choice for vegan athletes and gym goers. Lentils contain around 18 g of protein per 1 cup, which an amazing amount of the protein considering the size of the serving and amount of calories that it contains. 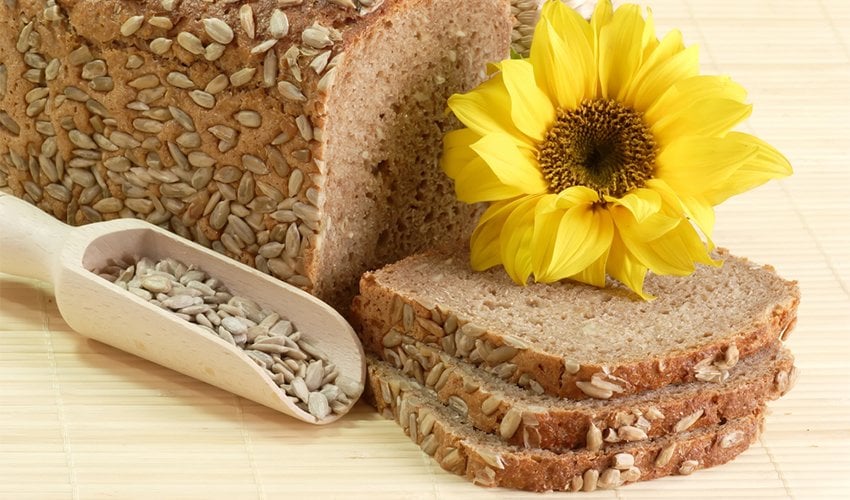 When you hear word seed, the first thing that comes to your mind is bird food. But seeds are also good for us humans to consume. You can eat seeds in any way that you want, you can eat them as a healthy snack, add them to your oatmeal or baked into bread. Seeds are a rich source of plant-based protein. Perfect for every vegan that is looking to consume some additional plant-based protein. 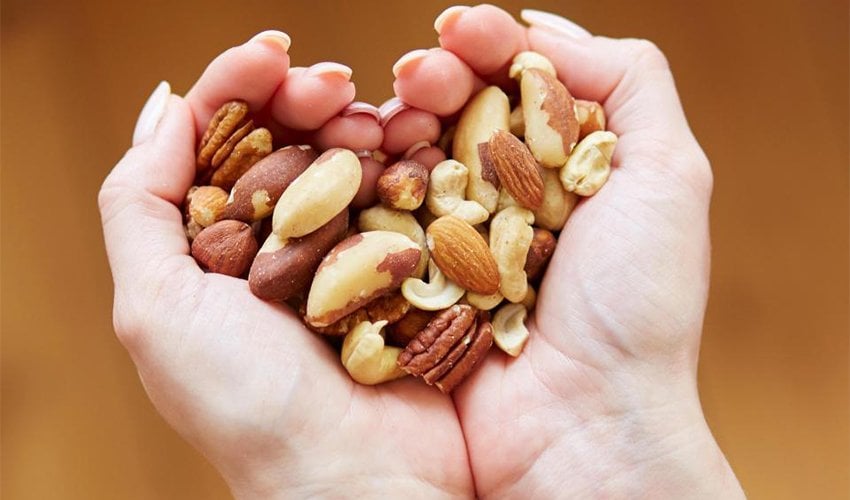 No vegan diet would be complete without some sort of nuts. Nuts are a great option if you want to consume some additional plant-based protein. You can eat them as a healthy snack, you can also incorporate them in a variety of different recipes. Usually, almonds contain 9 g of protein per 1.5 oz. Cashews around 8 g per 1.5 oz. Nuts are a perfect on-a-go snack that will provide you with a decent amount of protein. 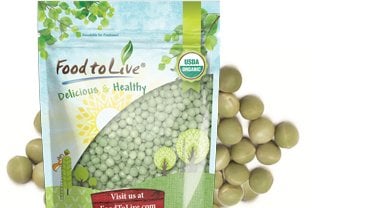 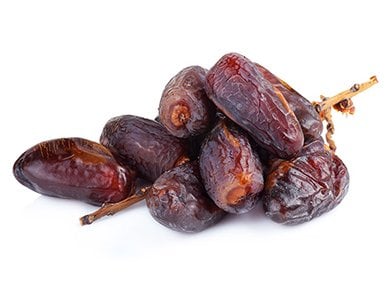