Is Coconut Oil Good or Bad For You 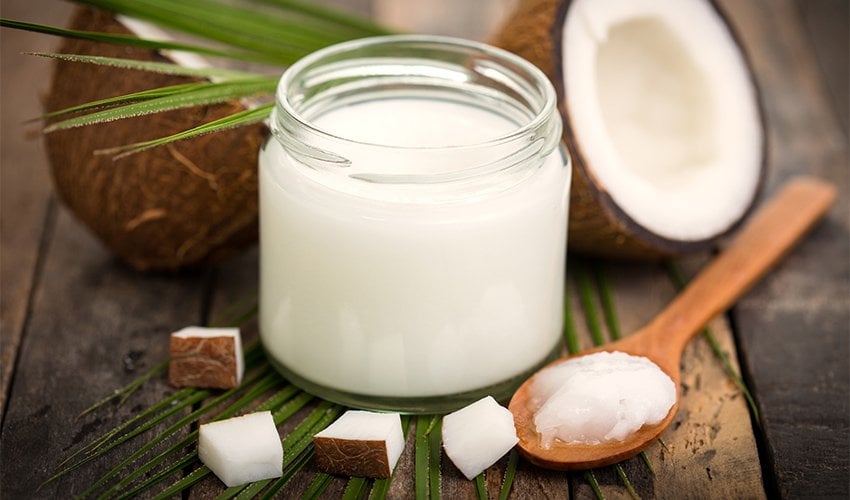 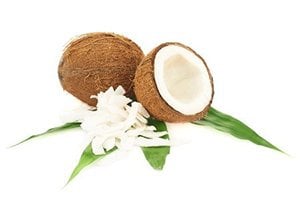 There’s been a lot of hype recently in the media and the food blogs about the incredible benefits of the newest superfood, coconut oil. Some tout it as a miracle cure-all for any range of ailments including stress relief, hair loss and even brain health. But are any of these claims actually true? Here, we take a look at the latest scientific research (over 1500 studies at last count) to give you the low-down on all of the health benefits of coconut oil.

Coconut, or copra, oil is obtained from the flesh of the coconut, a highly beneficial plant native to many different parts of the globe. It has a very high smoking point when used in cooking, and its natural chemical stability gives it a long shelf life, up to two years without refrigeration. Its mild and nutty flavour is considered to be equally suitable for savoury or sweet dishes. First mentioned in Indian texts recorded over 2000 years ago, raw coconut oil is an important part of the diet of millions of people living in tropical countries, while Asian cuisines make use of the coconut in many different forms.

The current Western fascination with copra coconut oil comes from the fact that it is made up of a unique and unusual blend of short- and medium-chain fatty acids (SCFA’s and MCFA’s) not seen in other foods. SCFA’s (the commonest fat in butter, for example) are now well known to be vital to maintaining gut motility, a healthy intestinal microbiome and effective immunity against inflammation and disease.

However, it’s the MCFA’s in pure coconut oil that have got people talking. The principal MCFA in coconut oil (up to half its total weight) is called lauric acid. This saturated fat is easily digestible and turns into a readily available form of energy for the body. As a result, it’s excellent for those following a ketogenic diet. Saturated fats are used quickly by the liver rather than stored, resulting in increased concentrations of ketone bodies circulating in the blood. And higher levels of ketones have a range of health benefits only now beginning to be understood. At the most basic level, they can leave you feeling fuller and more satisfied, therefore less susceptible to food cravings and diet break-outs. However, ketones are also one of the main energy sources for the heart and brain, and carry out important cell signaling functions throughout the body. Researchers believe that increased levels could be helpful in reducing oxidative stress, controlling inflammation, treating certain types of drug-resistant epilepsy, improving brain function and even (although there’s a great deal of research yet to be done here) extending useful lifespan. 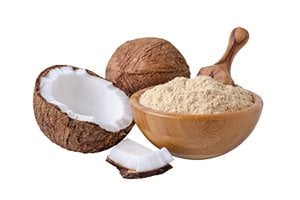 But that’s not all. Lauric acid oil has been used traditionally for centuries to treat viral, bacterial, fungal, yeast and parasitic infections. In fact, the antimicrobial functions of lauric acid and monolaurin, its metabolic derivative, are now widely understood. Today there are many commercial products that use both, including dandruff lotions, acne treatments, cosmetics, conditioners, shampoos and even soaps – look at the ingredient list of any of the products in your bathroom you’ll recognize lauric acid in its neutralized form (sodium laurate). Because of its high lauric acid content, organic coconut oil is considered excellent for treating very dry skin – simply adding virgin coconut oil to an existing skin lotion can increase both skin hydration and elasticity. Many natural hair conditioners in different cultures use unrefined coconut oil as the main ingredient, a practice now becoming more mainstream in the west. The rich proteins of the oil help to tame brittle, frizzy hair and hydrate the scalp, treating dandruff and other scalp conditions by not only reversing scalp dryness, but also by improving scalp health.

So are there any cons to using this miracle food? Of course there are. As we know, coconut oils are very high in saturated fat. One level tablespoon of coconut oil provides a whopping 490kJ (117 calories) and 13.6g of total fat (including 11.8g of saturated fat), which might make it an excellent calorific source for vegans, but could be unhealthy when consumed as part of a regular Western style diet already rich in saturated fats. However, it is also worth noting that among all the saturated fatty acids, lauric acid has been shown to contribute least to fat accumulation in the body. And most plant-derived oils are healthier options for you than animal oils. One thing we do know is that it’s important to get your fats from a variety of sources, both saturated and unsaturated, and so raw unrefined coconut oil should form part of your intake of fats, rather than the only part. 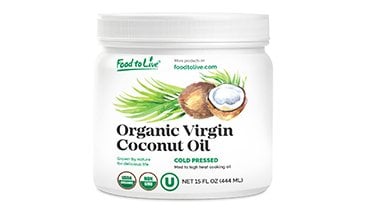 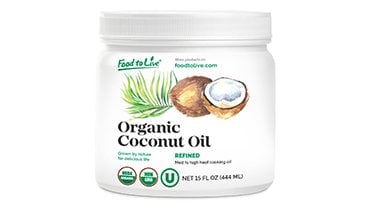 Benefits of Coconut Fruit: Why Should You Eat Coconuts Everything You Need to Know About Saturated Fat Cacao Butter: Nutrition, Benefits, and Uses