Why You Should Go Vegan in More Than Your Diet

Making the decision to go vegan is a huge step towards becoming a healthier person. However, many people don’t understand that veganism is more than a diet, it’s a way of life, and there are many benefits to embracing all facets of it. 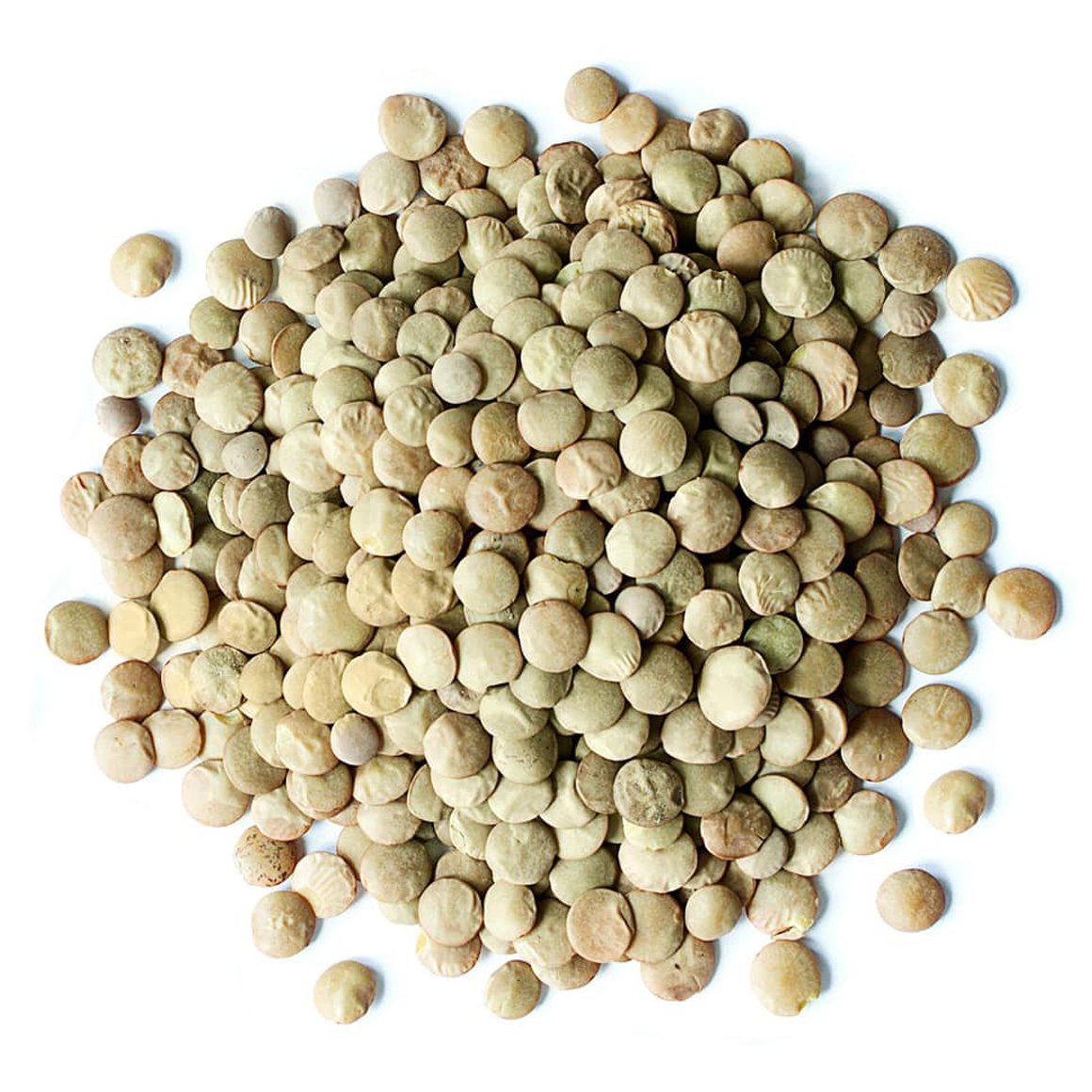 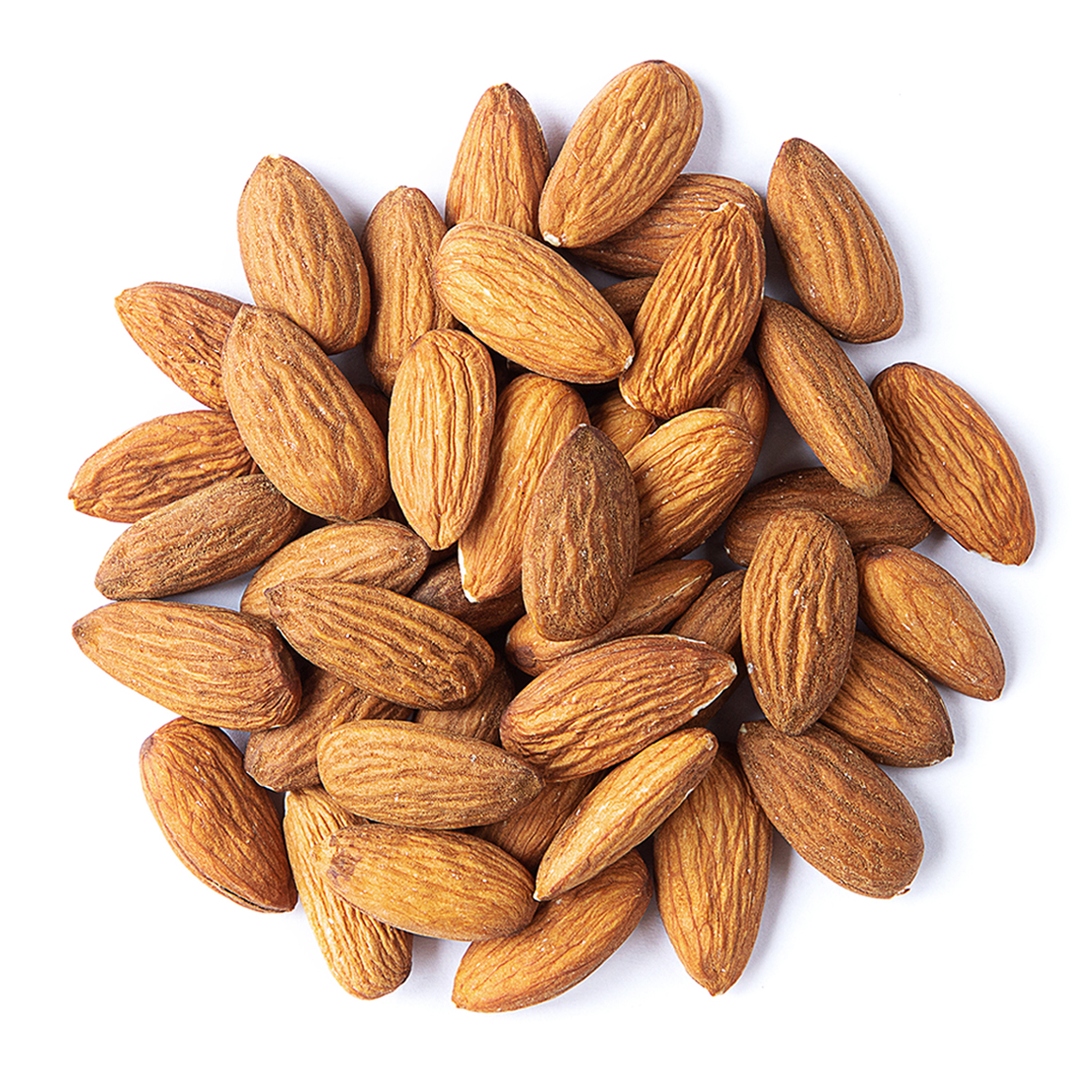 People who choose a vegan lifestyle for ethical reasons denounce not only animal foods but all kinds of animal-based products, including clothes, cosmetics, etc. Love for our furry or feathery neighbors isn’t the only reason that can push one to make this decision.

Did you know that in America alone growing crops for animal farms requires over 50% of the country’s fresh water supply? 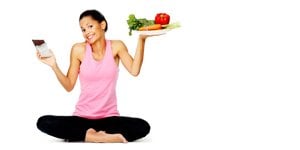 Simple but Effective Lifestyle Tips for Becoming a Vegan

Today, 1 of 9 people in the world doesn’t have access to safe and clean drinking water, and this number increases with every passing year. US residents don’t feel the shortage of this invaluable resource yet, but the severity of droughts is gradually increasing in many regions.

This is only one of the reasons why choosing to go vegan allows you to help our planet. The more animal-based products you renounce, the bigger your personal contribution will be. This may seem like a hopeless fight at first, but every single person matters when it comes to changing the society’s values.

According to surveys, the number of vegans has doubled over the last decade, and it continues to grow. Every person who chooses this way of life leads others by example, which means that eventually, the change they cause will be significant. 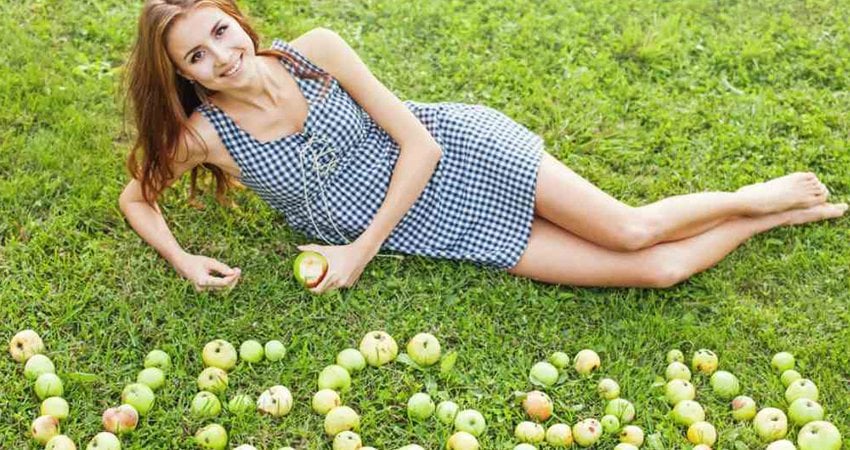 If it’s the environment you are most concerned about, you need to understand how much harm animal farms actually deal with it. About 80% of the US farming lands are used for growing animal food to support these farms. The huge need for produce pushes farmers to expand, which leads to deforestation. 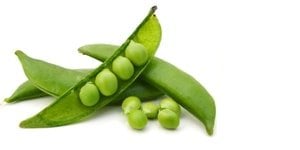 The destruction of forests, and wilderness as whole results in species extinction. Every year, dozens of animals and plants species become lost to us forever because their natural habitats are destroyed.

Of course, maintaining a vegan diet requires crops as well, but the amount necessary to sustain people is much smaller than what’s needed to fuel animal farms. The most important thing, however, is that by reducing the number of animal farms, will allow impoverished countries to use the crops they are currently forced to sell as animal feed to provide for their own citizens. This may seem far-fetched, but with the right economic planning, embracing veganism can be the major contributor in the fight against world hunger.

Of course, changing your lifestyle and diet isn’t easy, and you are sure to struggle along the way. However, thinking of all the good you can do if you choose to go vegan should help keep your motivation. Our special tips for transitioning to a vegan diet will also help. 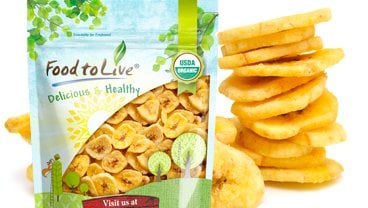 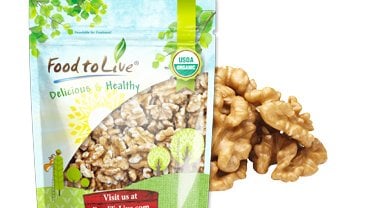 Vegan Lifestyle Benefits for the Planet What Is the Healthiest Diet: Vegan Vs. Vegetarian Vs. Meat How Can I Become a Vegan in More Than Diet: Guide to a Vegan Lifestyle 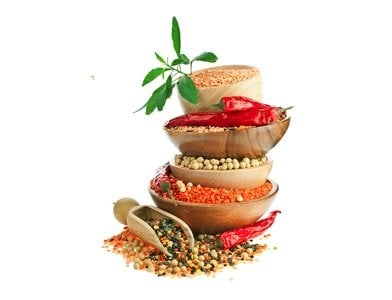 Simple but Effective Lifestyle Tips for Becoming a Vegan
Food and Climate Change: Devastation We Cause to the Planet Vegan Diet for Kids: Is There Any Danger Vegan Diet Guidelines for Weight Loss: Is This Diet Effective