Gluten is a combination of two proteins: gliadin and glutenin. It can be found in grains like wheat, rye, barley and spelt and widely used in food manufacturing. It’s safe for most people, but may still have a harmful impact on those who suffer from celiac disease, grain allergy or gluten sensitivity. Although it’s much easier to avoid gluten-containing food when you are on a plant-based diet, there is still a chance of finding gluten in some vegetarian products. 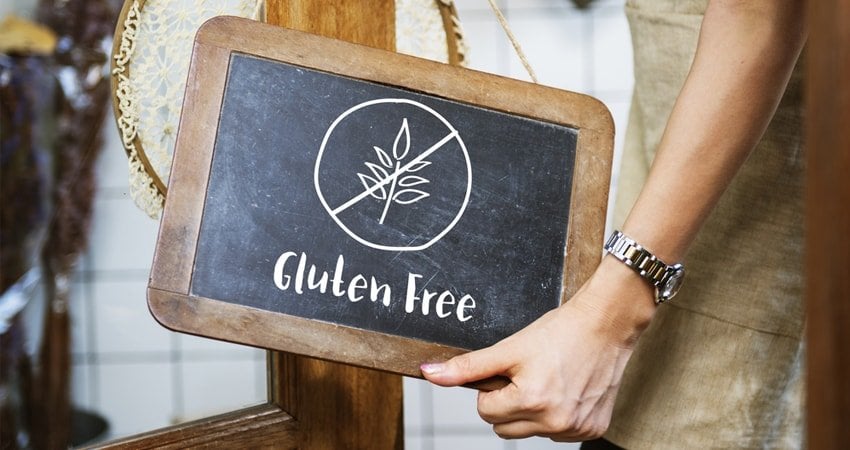 Things You Should Know to Avoid Gluten

The most important thing to remember is that most unprocessed food is gluten free. However, you have to check the label before buying any product. Unfortunately, there is no obligation of disclosing the gluten intake on the labels (excluding wheat), so you have to know how to find hidden gluten.

Firstly, there are Latin names of the gluten-containing grains: 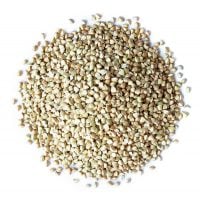 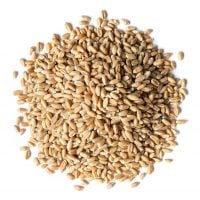 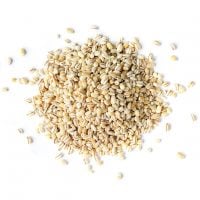 Secondly, there are products that always contain gluten if not written otherwise. Products made from any type of the previously mentioned grains, like forms of wheat (bulgur, couscous, farina, pasta, seitan, wheat flour, etc.) most commonly contain gluten.

Thirdly, there are certain ingredients that contain hidden gluten. Make sure to avoid:

It’s also better to eat foods that weren’t frozen or canned. The first type may have some hidden gluten in it for better preservation, and the second most often contains this element if the label doesn’t say otherwise. 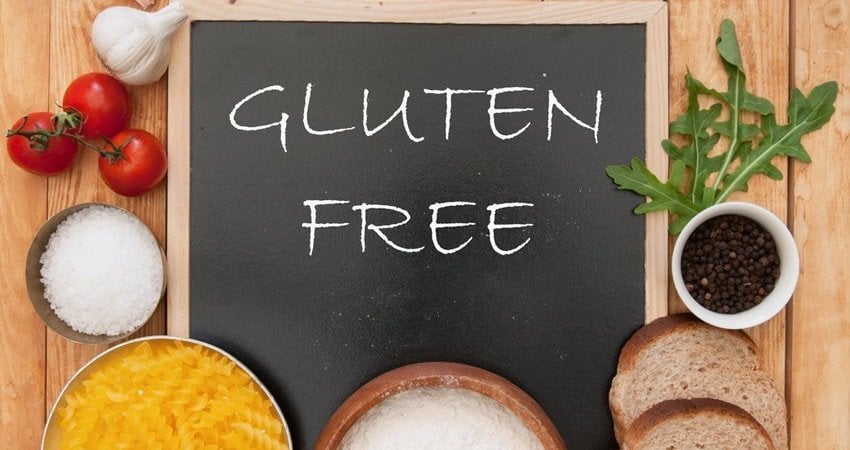 Foods to Eat on a Gluten Free Diet

Fruits and vegetables are gluten free if unprocessed. Buying processed fruits and veggies, you should read the labels carefully, as even if the products are labeled fresh and natural, there still may be some traces of gluten. So if you’re extremely sensitive to this type of protein, even such a minor amount may make a harmful impact on your health.

Flours and grains are the most dangerous types of products, but there are still many types of grains and flours made from them that don’t contain gluten and can be cooked in different ways. Some of them are rare, yet can be purchased in specialized stores. Make sure not to buy flours and grains from bulk bins, as they most often have some gluten traces.

Beans and peas are mostly gluten free if not processed beforehand. In the neutral state they are safe for all who is gluten sensitive. Some manufacturers, though, write “may contain wheat” on their products. This is done because there’s a possibility of cross contamination as the result of contact with any gluten-containing product.

Seeds and nuts are also mostly gluten free only if unflavored, but some are safe even when processed. However, sunflower kernels that are roasted and salted do contain gluten, according to several manufacturers, so it’s better to keep away from them.

Surprisingly, there are many seasonings and sauces that don’t contain gluten either.

The best way to make sure you keep your meals gluten-free is to buy fresh products and to cook using the products you chose yourself. Also make sure to double check the label of the particular product, as it may contain gluten if processed by the manufacturer.

A Full List of Gluten-Free Products for Vegans and Vegetarians 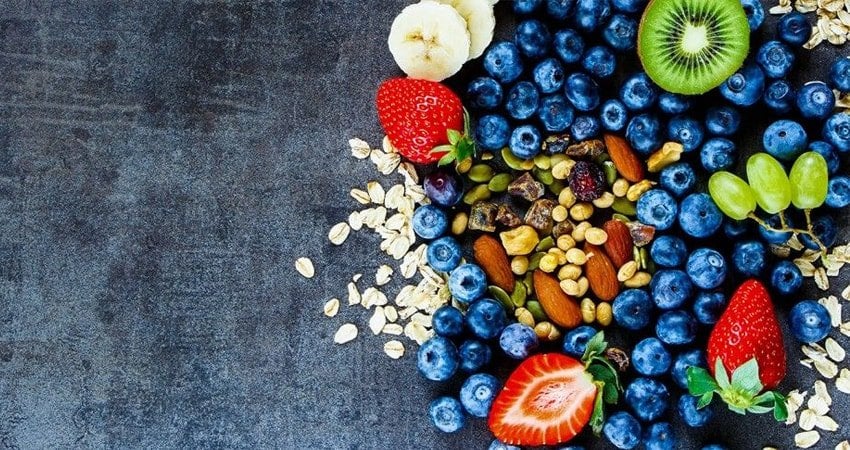 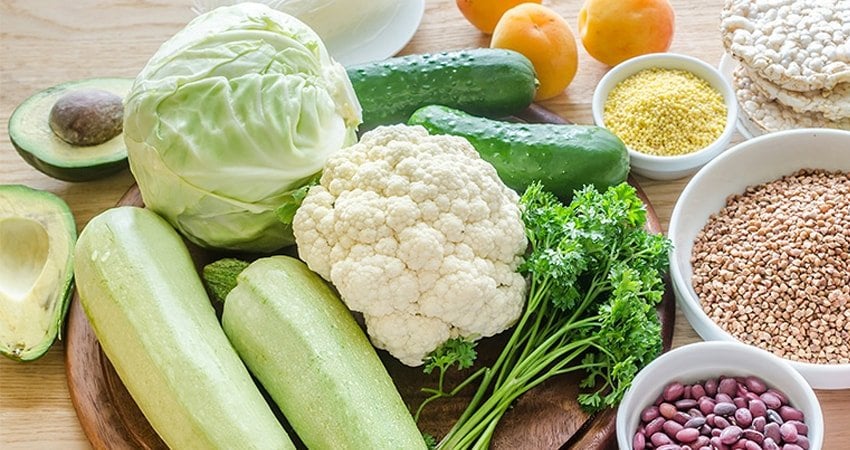 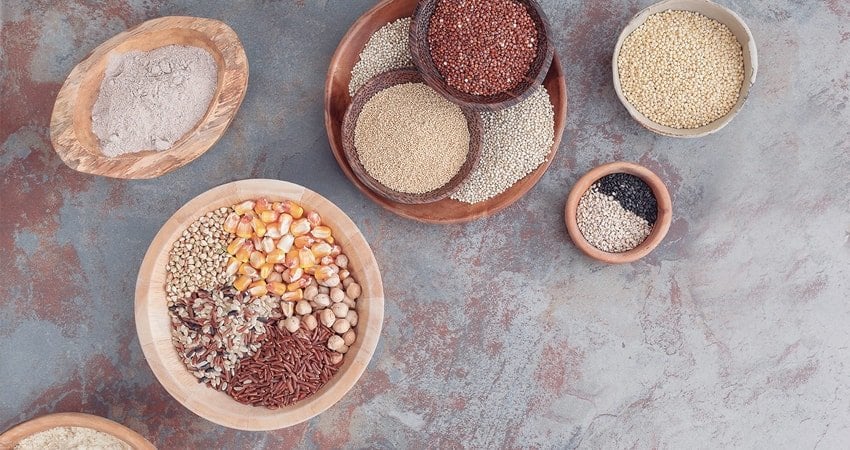 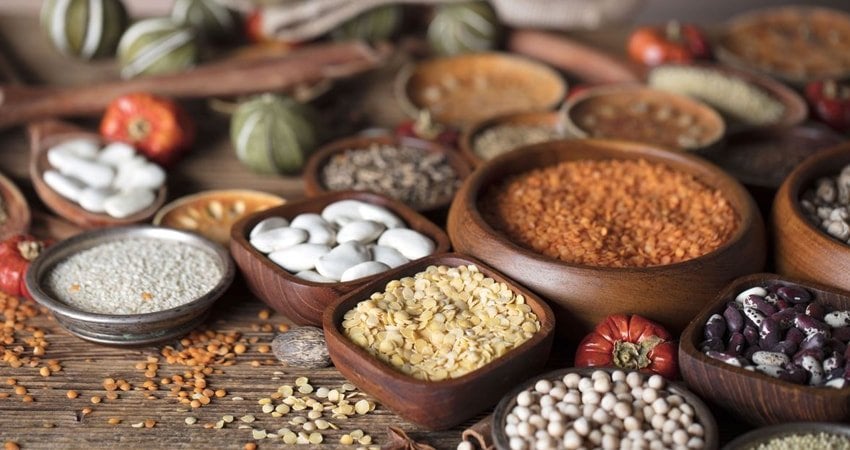 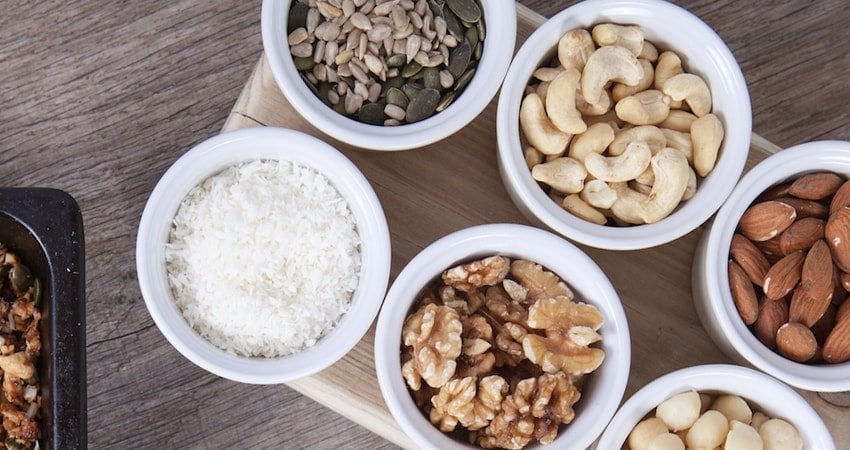 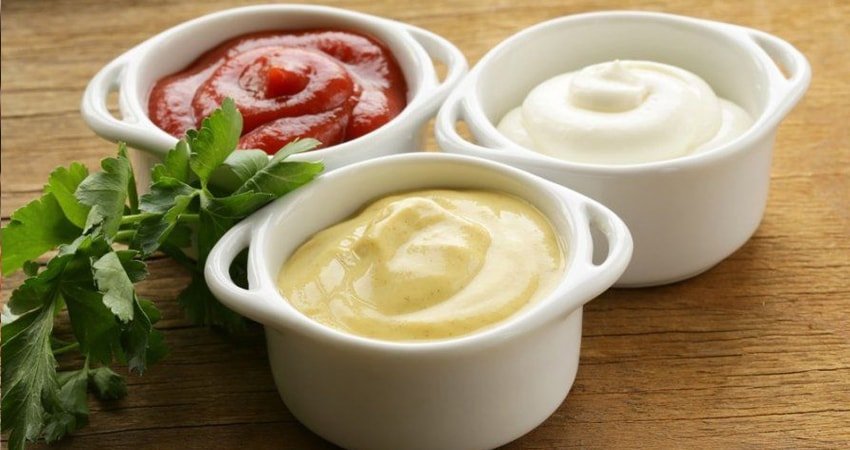 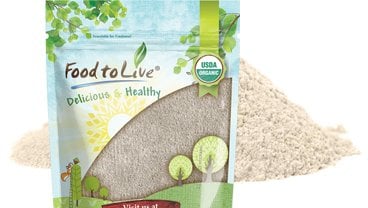 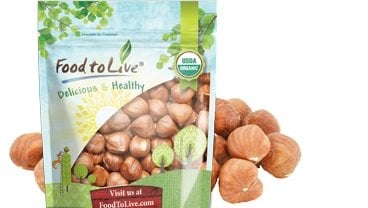