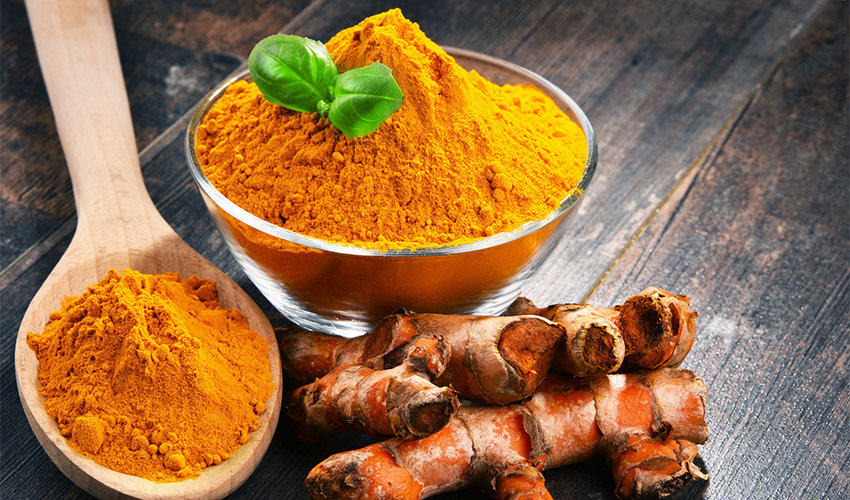 Have you ever tasted curry like in meat or vegetable variant? It has an overpowering unique sauce-based flavour due to its different spices. If you think about the dish curry, what mostly comes to mind is the spice turmeric that amounts to a high proportion that brings out the golden yellow on this dish. However, it is not only in the dish curry that turmeric is famous for. Importantly, it has an inherent quality of having a high content of the bioactive compound curcumin that gives a wide array of health benefits. 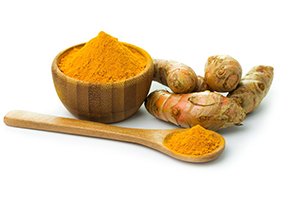 Turmeric is a product of underground stem of the perennial plant Curcuma Longa belonging to the ginger family which is a native to tropical South East Asia. Turmeric is widely used in Asian cuisine and Middle Eastern cooking. It is also used in manufactured food products such as baked products, canned beverages, yogurts, cereals, and commercial curry powder to name a few. However, turmeric usage extends beyond as spice in the pantry or as a foodstuff. In ancient times about nearly 4000 years according to Sanskrit and Ayurvedic system, it has a long history of medicinal use and as a component in religious ceremonies in Southeast Asia. It has an anti-inflammatory, anti-microbial, choleretic and carminative actions. It is used in therapeutic preparations, strengthening the overall energy of the body, dissolving gallstones, relieving arthritis and digestive disorders as well as an antiseptic in healing minor burns, cuts and wounds.

Alongside with the many benefits of turmeric is curcumin which is the most active compound of turmeric that is behind its anti-inflammatory and antioxidant properties that make up 2%-5% of this spice. Curcumin is one of the coloring agents called curcuminoids in turmeric, the other two being desmethoxycurcumin and bis-desmethoxycurcumin which are found to be natural antioxidants.

Curcumin can be obtained from the dried rhizome or the thick underground stem of the turmeric plant. It is then grounded up to a rich yellow powdery spice that has a slight bitterness that can be unpleasant to the nose or throat and yet has a sweet taste to it. This boosts the vibrant color, flavour and nutritional value of the different curries and other food preparations using organic turmeric.

Curcumin has been a subject of a much well researched and extensive study for the last decades because of its medicinal properties. Curcumin demonstrates to be a potent anti-inflammatory that can reduce inflammation and may even play a role in cancer prevention and treatment. Moreover, it is found that turmeric is safe and effective to use with well tolerated and few risks of side effects. 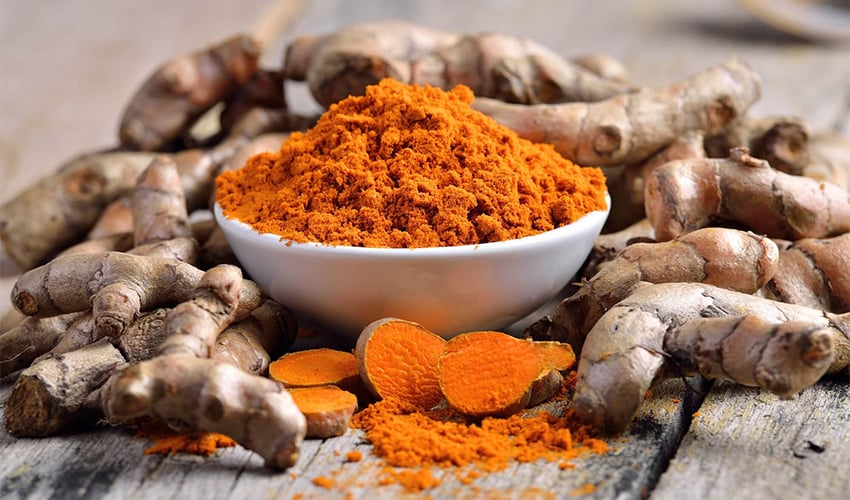 To get more acquainted with curcumin, let us take a good look at how amazing this compound is in terms of its health benefits.

Inflammation is a natural immune response that protects our body in fighting against disease and infection but a continuous or prolonged inflammation is an indication of more serious health issue that contributes to a more chronic condition such as cancer, diabetes and heart disease. Curcumin’s anti-inflammatory properties help in blocking several enzymes involved in the inflammatory process. The study shows that curcumin extract was one of the most effective factors in lessening inflammation from our body compared to medications. This may result in reducing chronic diseases and improves the symptoms of inflammatory conditions such as arthritis and asthma.

Prolong symptoms of diabetes such as thirst, blurred vision, damaged nerves, decreased wound healing and unexplained weight loss can have a serious toll to one’s health. According to a study published in International Journal of Endocrinology Metabolism, curcumin helps in regulating glucose uptake by reducing glucose production, decreasing inflammation and increasing the secretion of insulin from the pancreas. 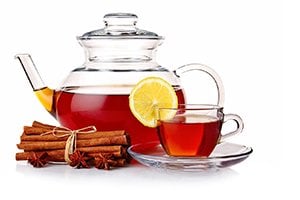 The kind of food that we consume determines our health conditions. Eating the right food with cancer fighting properties like turmeric may be effective in reducing tumors and may kill off cancer cells. Cancer cells develop when healthy cells transform into cancer cells which may multiply and spread. Curcumin has been shown to reduce the transformation process. Since cancer cells spread rapidly, it also avoids apoptosis, a death cell that uses specialized cell machinery that kills itself. Curcumin prohibits the proliferation of cancer cells by interrupting the cell cycle and inducing programmed cell death. Likewise, curcumin can inhibit the activation of carcinogenic factors of certain enzymes called cytochrome P450 isozymes by suppressing its activity. In turn, curcumin activates the carcinogen-detoxifying enzymes that protect the body from cancer-causing toxins. Moreover, several cancers have been studied that may effectively be treated by curcumin such as blood cancers, pancreatic cancer, lung cancer, and skin cancer.

Curcumin’s best assets are its anti-inflammatory and antioxidants properties. Rheumatoid and arthritis sufferer will be pleased to know that curcumin can effectively relieve joint pains and reduce the symptoms of arthritis and rheumatoid. Likewise, the study shows that it can be a natural painkiller that reduces the pain in joints and other pains that caused nerve damage.

High bad cholesterol in blood or LDL is bad news for the heart. It builds up in your arteries causing them to narrow and harden over time. This will make the heart to pump blood even harder. In series of studies conducted by the University of Indonesia, shows that curcumin has the ability to reduce total cholesterol and LDL in patients with coronary syndrome. Likewise, taking 500 milligrams of curcumin increased the beneficial HDL and lower down total cholesterol by 12% in human volunteer.

6. Lessen the risk of brain diseases

Alzheimer’s disease is a leading neurodegenerative disease that causes dementia. It was known that oxidative stress and inflammation can trigger the development of Alzheimer’s disease. With curcumin’s notable benefits of having anti-inflammatory properties, it has a beneficial effect in increasing brain levels of BDNF or brain-derived neurotrophic factor, a type of hormone that functions in the brain. It may be effective in reversing age-related decreases in brain function and delaying or counteracting many brain diseases.

Curcumin that is found in turmeric is a mother nature’s gift to mankind. It has lots of health benefits that we can take advantage of. It is now also available in supplements form for a more concentrated dose of curcumin. Curcumin supplements have a higher dosage of curcumin that helps in maximizing its potential benefits and have the same effective results as in clinical trials. Use curcumin alongside with a healthy diet and active lifestyle to enhance its inherent health benefits. 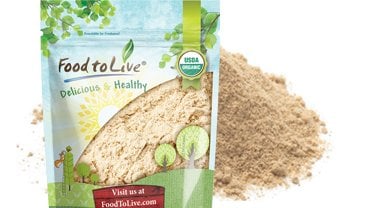 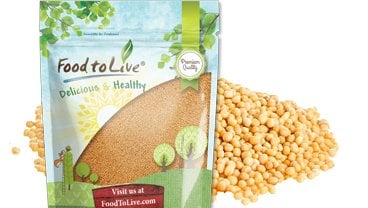 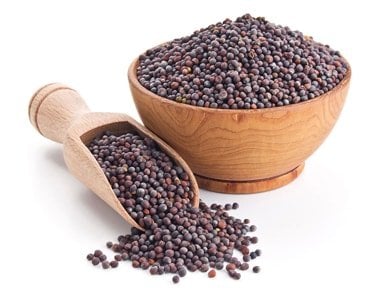