The first mentions of flax seeds and proof of their cultivation date back to the Ancient Babylon of 3000 BC. Much later, in the 8th century, King Charlemagne came to respect the benefits of flax seeds so much that he enforced eating them upon his subjects in order to promote their overall health and wellbeing. Even despite the lack of research tools we have today, the king understood the value of this food. The scientists of the 21st century keep discovering new evidence to support the idea that flax seeds are one of the healthiest foods on the planet. 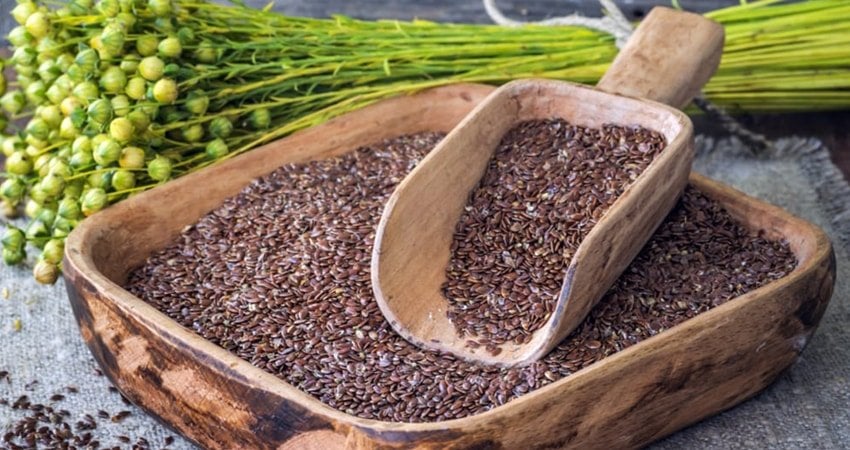 Benefits of Flax Seeds for Health

Whether you’re on a vegetarian athlete diet or a weight loss program, flax seeds would make achieving your nutritional goals easier.
Their exact medicinal uses are currently under research. However, scientists already have some evidence to prove the following health benefits of these seeds: 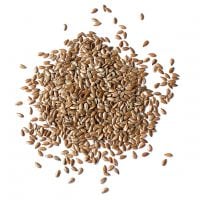 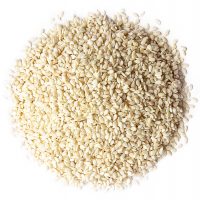 These are only a few of the benefits of flax seeds discovered by scientists today. 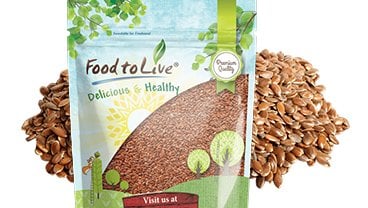 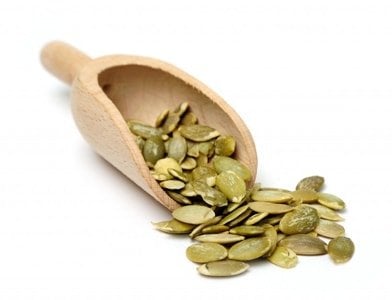